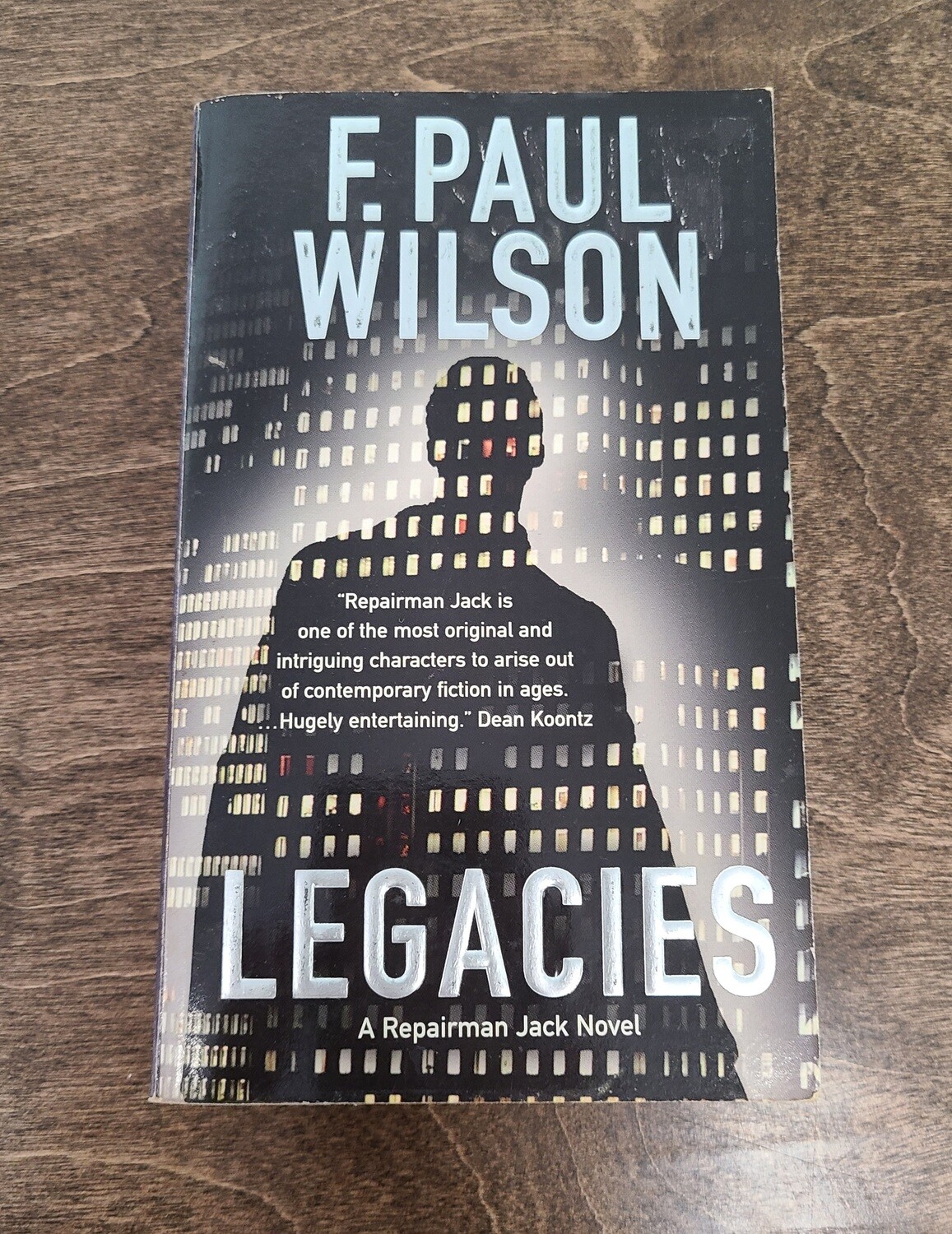 Repairman Jack isn't your average appliance repairman--he fixes situations for people, often risking his own life. Jack has no last name, no social security number, works only for cash, and has no qualms when it comes to seeing that the job gets done.

Dr. Alicia Clayton, a pediatrician who treats children with AIDS, is full of secrets, and she has just inherited a house that holds another. Haunted by painful memories, Alicia wants the house destroyed--but somehow everyone she enlists to help ends up violently killed. The house holds a powerful secret, and Alicia's charmless brother Thomas seems willing to do anything to get his hands on that secret himself.

But not if Repairman Jack can find it first!

This paperback book is in good condition and weighs 8.3 oz.