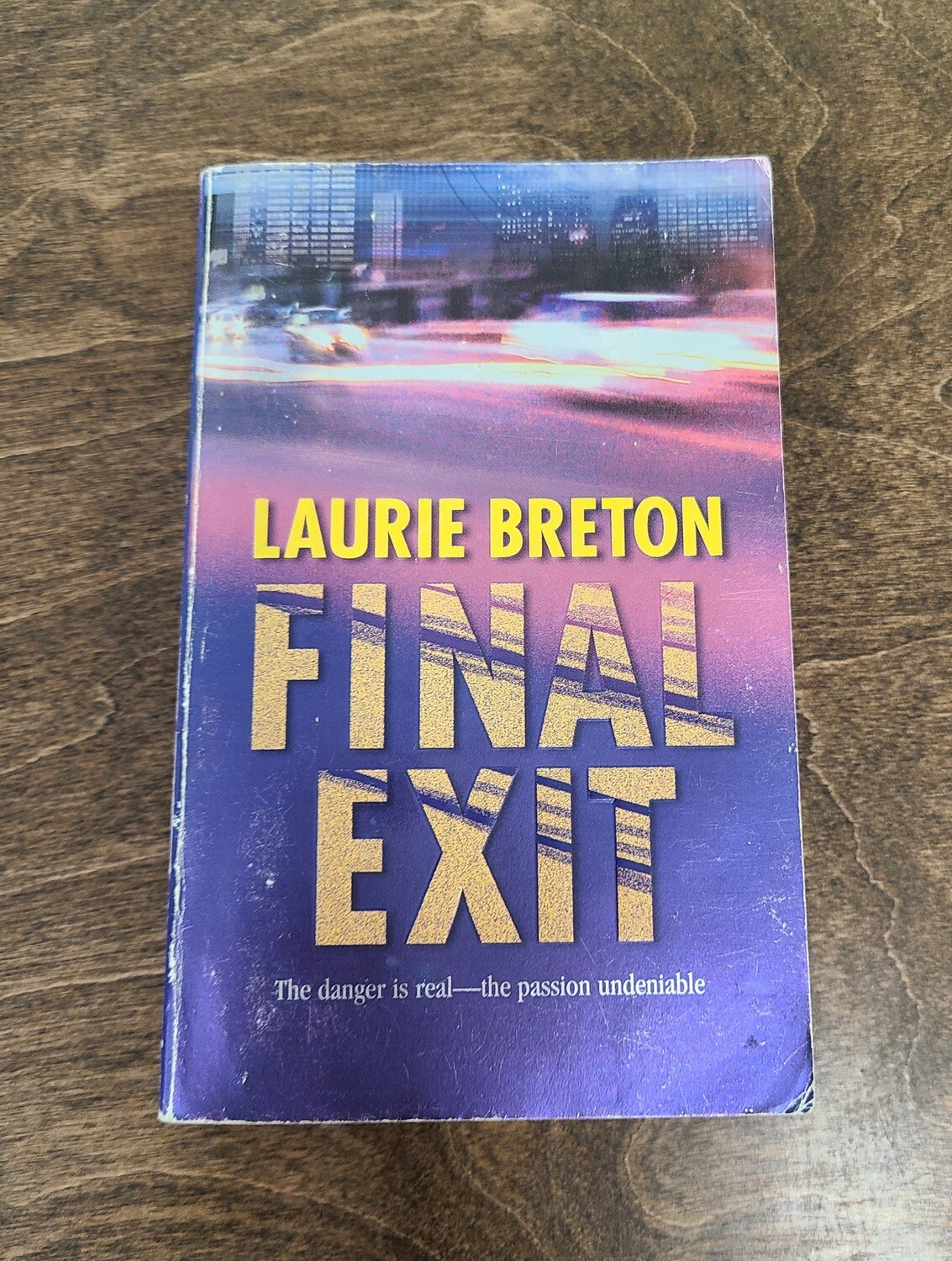 When FBI special agent Carolyn Monahan walks back into the life of homicide lieutenant Conor Rafferty, the excitement is still there. Together they are out to find the serial killer who is terrorizing Boston. Caro has made a successful career of putting homicidal maniacs behind bars, and Rafferty is a good cop who's been handed the case of a lifetime. Amid bureaucratic red tape and a mounting body count, they uncover evidence that points to a decade-old unsolved homicide. The tension escalates when the killer develops a psychotic preoccupation with Caro herself. As the pressure builds to solve the murders, so does the attraction between Caro and Rafferty. But the question remains: Who will get to Caro first, the killer or the cop?

This paperback book is in good condition and weighs 6.7 oz.