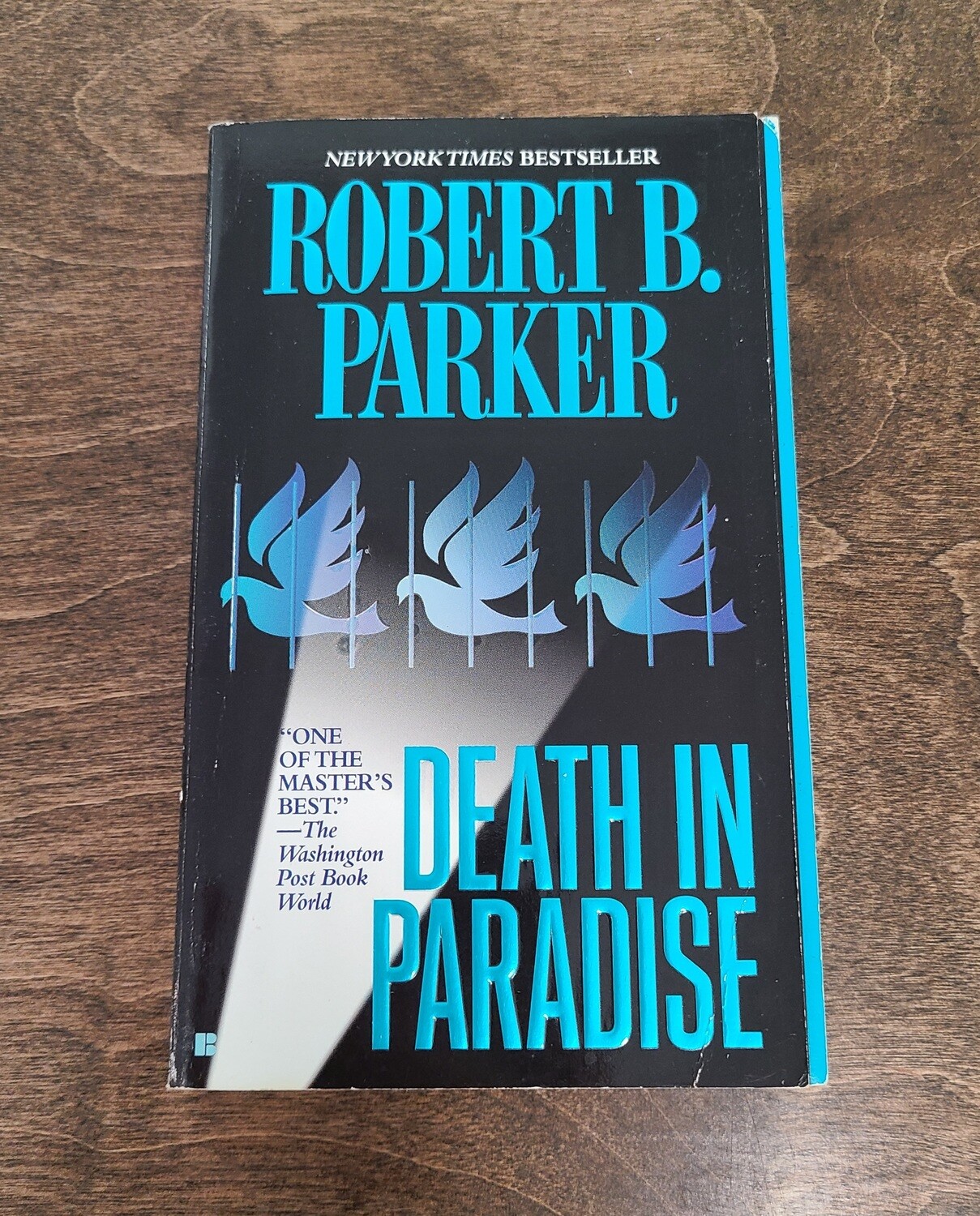 Death in Paradise by Robert B. Parker

“[Parker's found] the pitch-perfect voice for a guy who is straining every muscle to cut down on the booze, hang on to his new job as police chief, and not get rattled by the body of a teenage girl”(The New York Times) in this bestselling mystery in the Jesse Stone series.

Robert B. Parker takes readers back to Paradise, where Detective Jesse Stone is looking for two things: the killer of a teenage girl—and someone, anyone, who is willing to claim the body...

The local cops haven't seen anything like this, but Jesse's L.A. past has made him all too familiar with floaters. This girl hadn't committed suicide; she hadn't been drowned: she'd been shot and dumped, discarded like trash. Before long it becomes clear that she had a taste for the wildlife, and her own parents can't be bothered to report her missing, or even admit that she once was a child of theirs. All Jesse has to go on is a young man's school ring on a gold chain, and a hunch or two.

Filled with magnetic characters and the muscular writing that are Parker's trademarks, Death in Paradise is a storytelling masterpiece.

This paperback book is in great condition and weighs 5.4 oz.