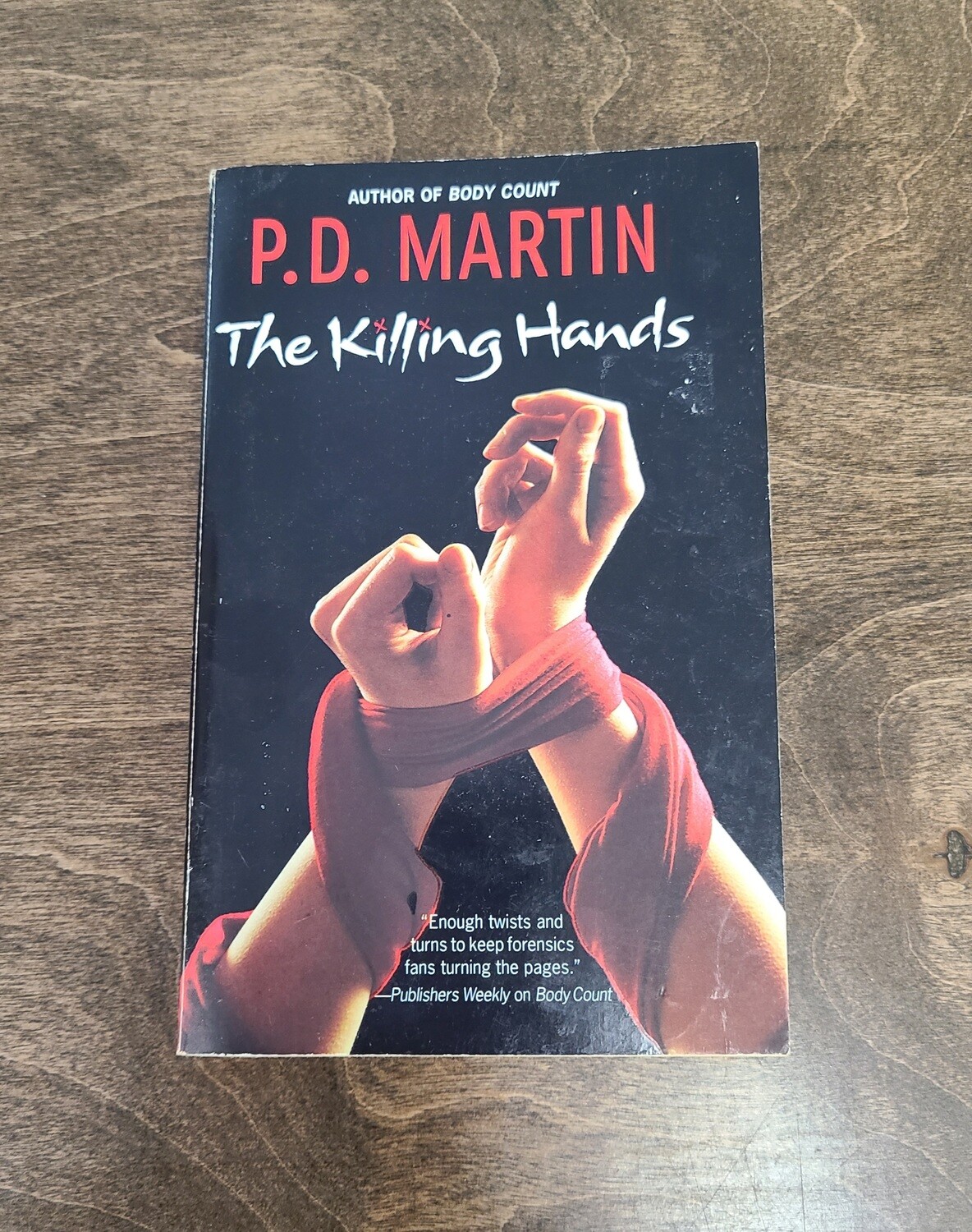 Just as Aussie FBI profiler Sophie Anderson is settling into her job in the L.A. bureau, she's pulled into a case that's different from anything she's ever seen—the victim has had his throat ripped out. But what weapon could have caused such devastating injuries? And who is this John Doe?

Sophie and her team are dealing with a skilled killer, someone who leaves virtually no forensic evidence. When the team links the body to an Asian criminal organization, things get even more mysterious. The victim has been missing for fifteen years, so where has he been and why has he returned? More important, who wanted him dead?

As L.A.'s underworld rears its ugly head, Sophie will have to draw on her experience and her developing psychic skills to find a brilliant killer who's carved a trail of death in organized crime across the U.S. He leaves only one thing behind him—horrifying murder scenes.

This paperback book is in good condition and weighs 6.4 oz.