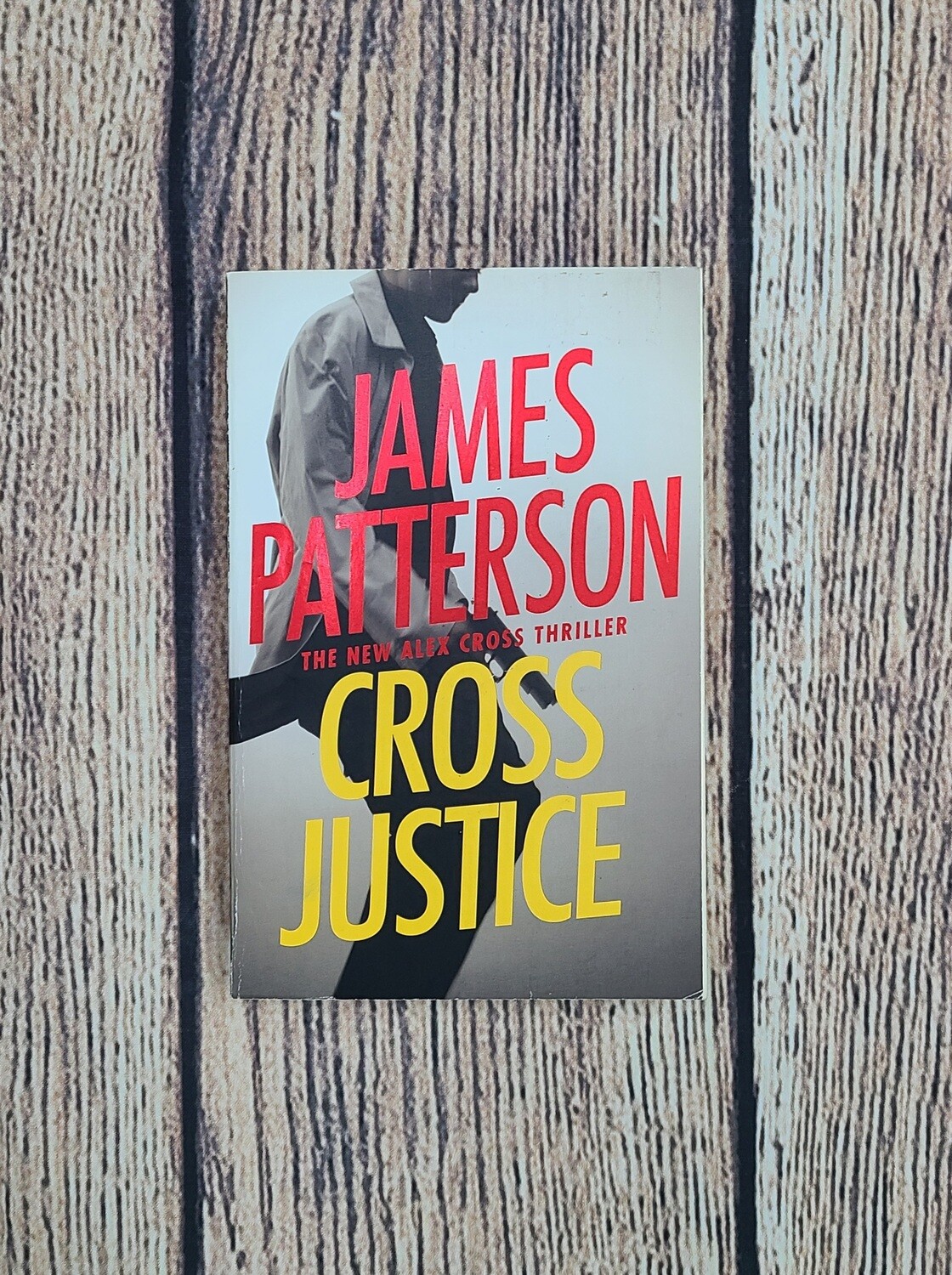 For Alex Cross, the toughest cases hit close to home-and in this deadly thrill ride, he's trying to solve the most personal mystery of his life.

When his cousin is accused of a heinous crime, Alex Cross returns to his North Carolina hometown for the first time in over three decades. As he tries to prove his cousin's innocence in a town where everyone seems to be on the take, Cross unearths a family secret that forces him to question everything he's ever known.

Chasing a ghost he believed was long dead, Cross gets pulled into a case that has local cops scratching their heads and needing his help: a grisly string of socialite murders. Now he's hot on the trail of both a brutal killer, and the truth about his own past-and the answers he finds might be fatal.

This paperback book is in good condition and weighs 13.7 oz.