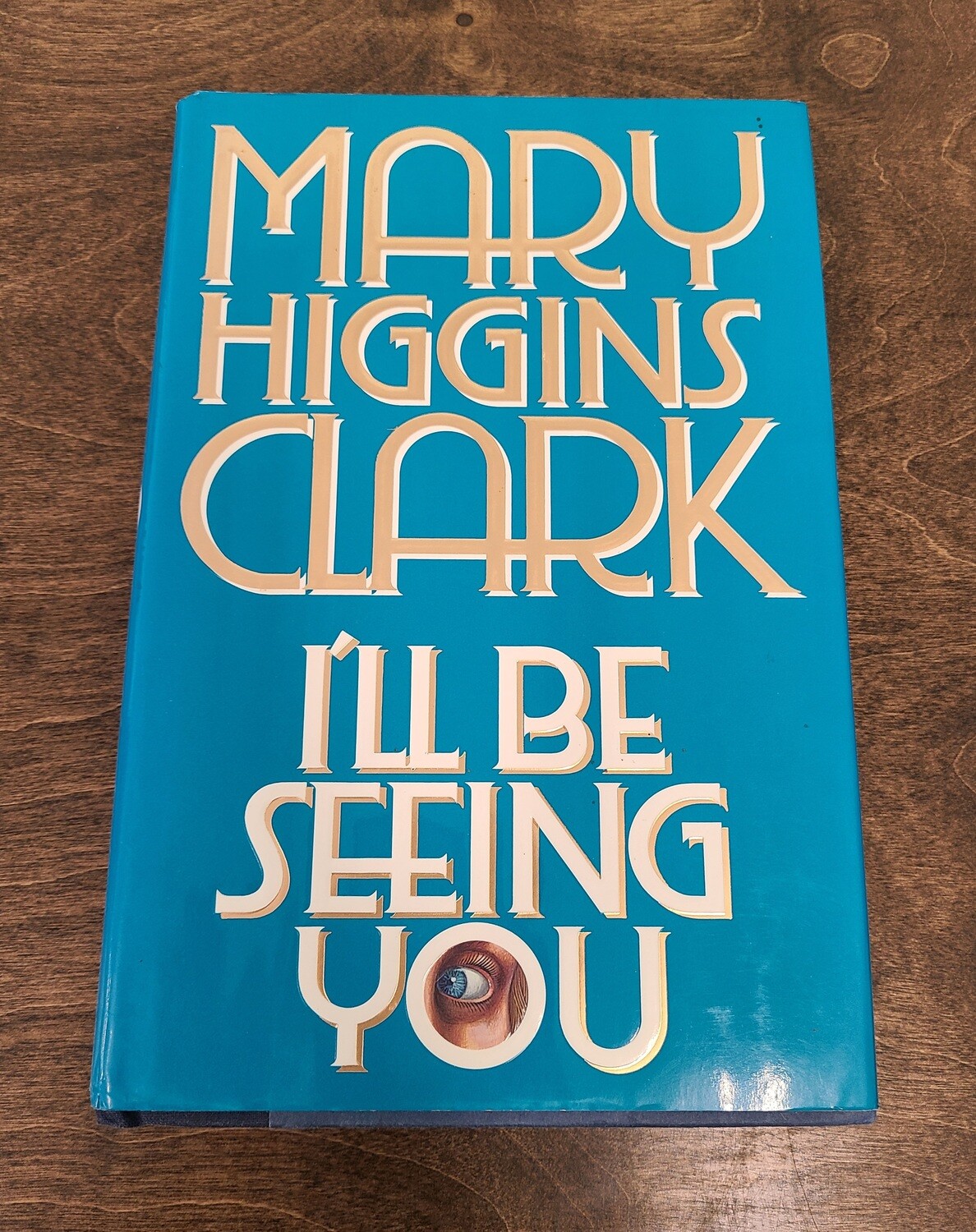 I'll Be Seeing You by Mary Higgins Clark - Hardback

Covering the story of a stabbing victim, television news reporter Meghan Collins stares down at the sheet-wrapped body of a beautiful young woman in a New York City hospital. What she sees in the dead girl’s face draws her into a terrifying web of treachery, where nothing is as it seems and the truth may be too devastating to pursue...

In a tragic bridge accident, Meghan’s father has disappeared—but no trace has been found of his body or his car. Meghan’s mother, neither widow nor wife, is unable to convert joint assets she needs to retain ownership of the family’s Connecticut inn. Before his disappearance, Edwin Collins had taken all the cash out of his substantial insurance policies. Now, in absentia, he has become the suspect in a brutal murder.

Trying to identify the dead girl, find her murderer, and clear her own father’s name, Meghan finds that her search is entwined with a story she’s doing on the Manning Clinic, an in-vitro fertilization center where women seek the children nature has denied them. On a twisting trail of deadly passions and deceit, Meghan is venturing ever closer to the truth...a nightmare journey that may cost her her very life.

This hardback book is in great condition and weighs 1 lb and 6.8 oz.