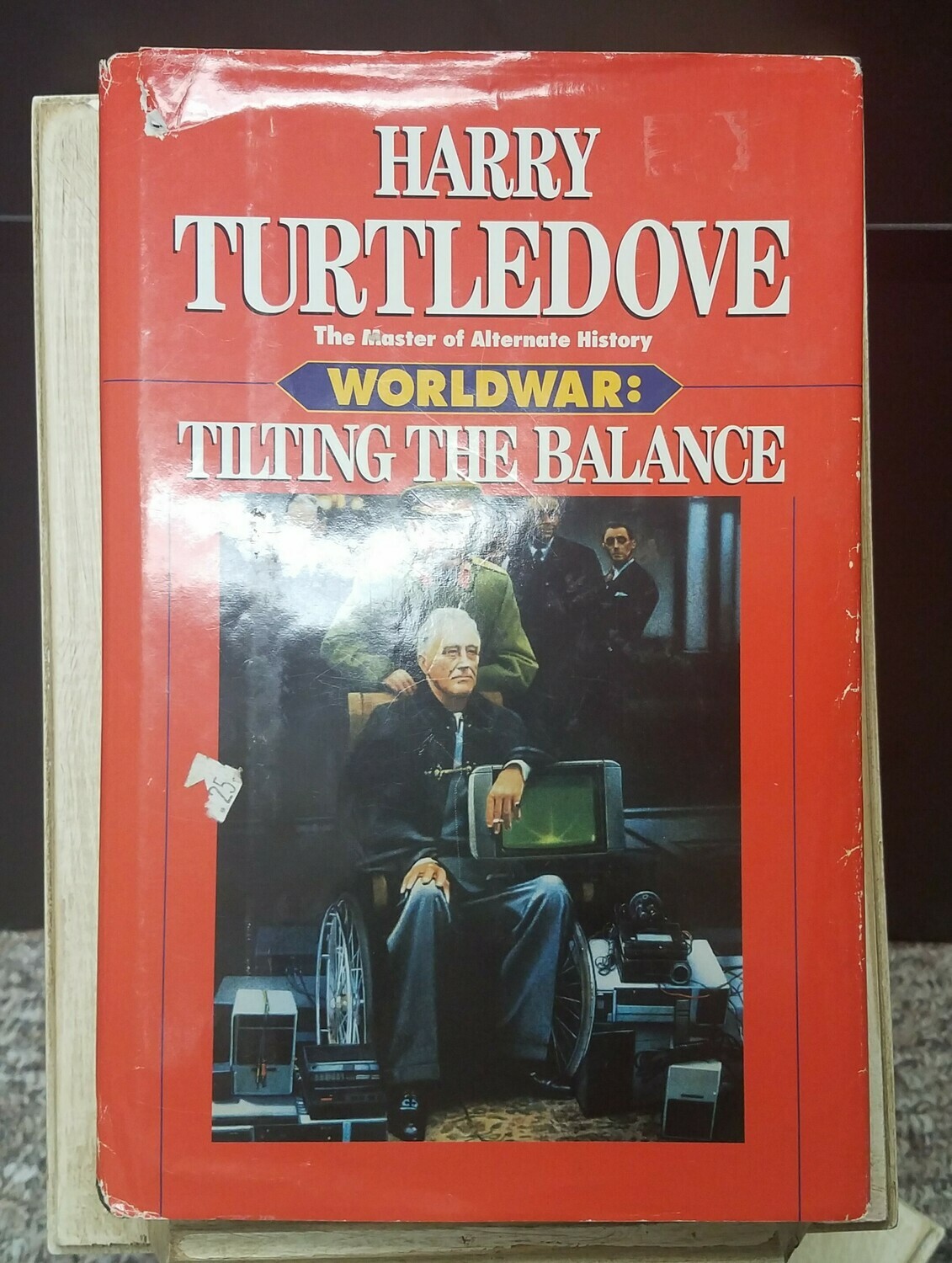 While Stalin, Churchill, Roosevelt, and Togo worked out their strategy, the war against an even greater enemy continued . . .

They cut the United States in two.

They devastated much of Europe.

They had a ferocious agenda.

And no one could stop them.

World War II screeched to a halt as the Russians, Germans, Americans, and Japanese scrambled to meet an even deadlier foe.

In Warsaw, Jews welcomed the invaders as liberators, only to be cruelly disillusioned. In China, the Communist guerrillas used every trick they knew. In America, Washington, D.C., was vaporized in a matter of seconds.

But humanity would not give up—whether delivering supplies in tiny biplanes to partisans across the vast steppes of Russia, working furiously to understand the enemy’s captured radar in England, or battling house to house on the streets of Chicago. . . .

As Turtledove’s global saga of alternate history continues, humanity grows more resourceful, even as the menace worsens. No one could say when the hellish inferno of death would stop being a war of conquest and turn into a war of survival—a war for the survival of the planet.