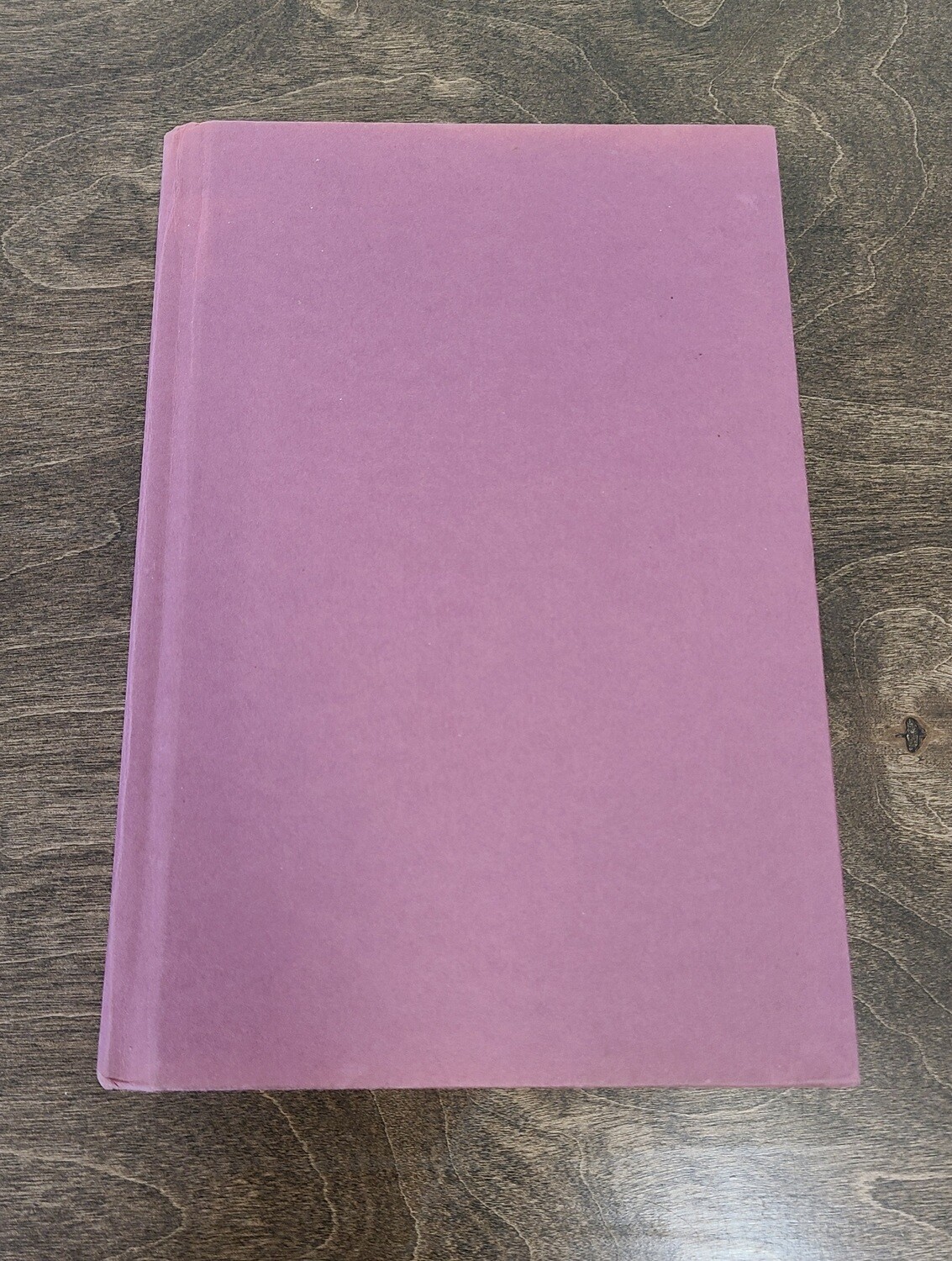 At the bloody height of World War II, the deadliest enemies in all of human history were forced to put aside their hatreds and unite against an even fiercer foe: a seemingly invincible power bent on world domination.

With awesome technology, the aggressors swept across the planet, sowing destruction as Tokyo, Berlin, and Washington, D.C., were A-bombed into submission. Russia, Nazi Germany, Japan and the U.S. were not easily cowed, however. With cunning and incredible daring, they pressed every advantage against the invader's superior strength, and, led by Stalin, began to detonate their own atom bombs in retaliation.

City after city explodes in radioactive firestorms, and fears grow as the worldwide resources disappear; will there be any world left for the invaders to conquer, or for the uneasy allies to defend?

While Mao Tse-tung wages a desperate guerrilla war and Hitler drives his country toward self-destruction, United States forces frantically try to stop the enemy's push from coast to coast. Yet in this battle to stave off world domination, unless the once-great military powers take the risk of annihilating the human race, they'll risk losing the war.

The fatal, final deadline arrives in Harry Turtledove's grand, smashing finale to the Worldwar series, as uneasy allies desperately seek a way out of a no-win, no-survival situation: a way to live free in a world that may soon be bombed into atomic oblivion.