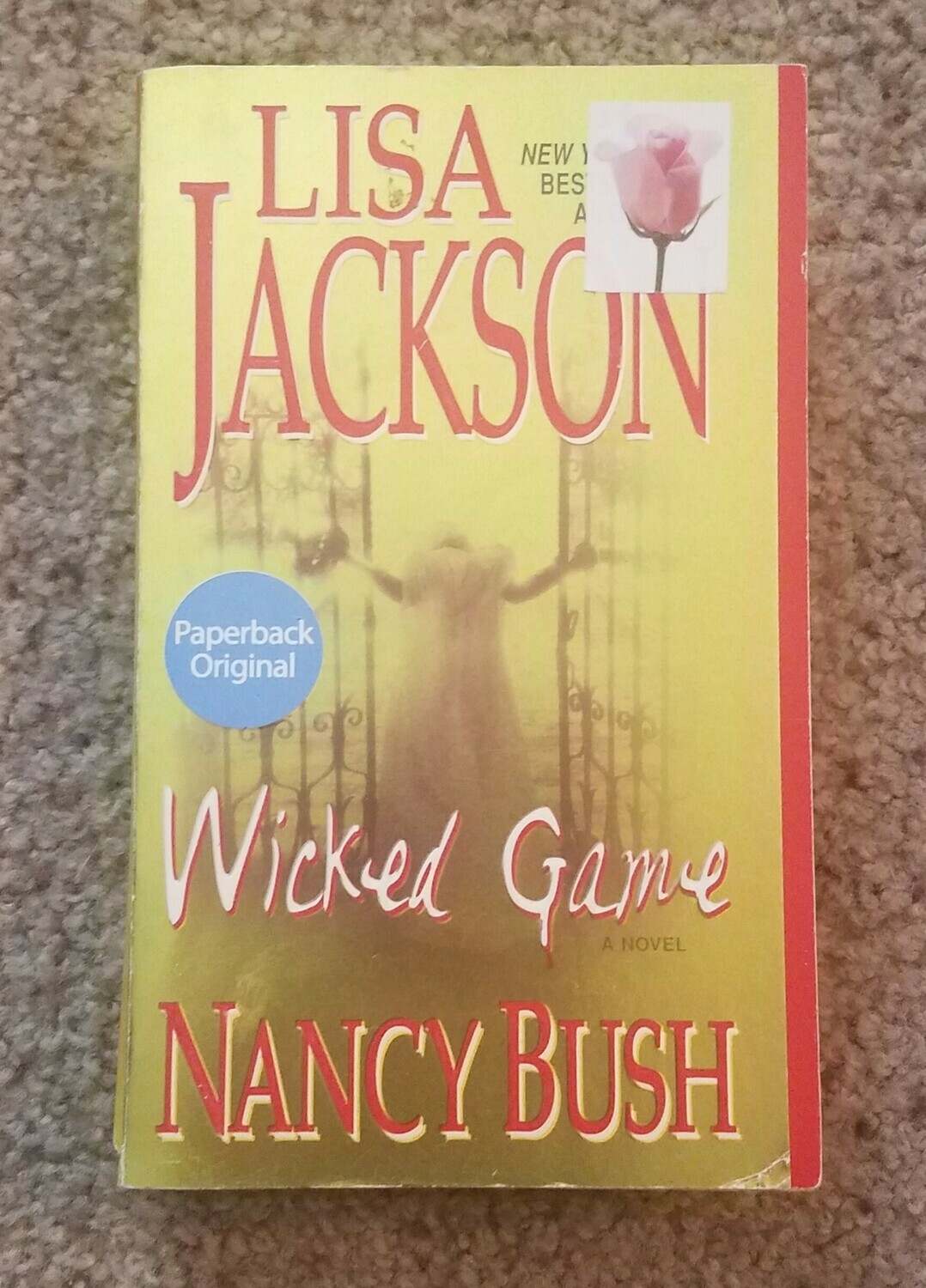 Twenty years ago, wild child Jessie Brentwood vanished from St. Elizabeth's high school. Most in Jessie's tight circle of friends believed she simply ran away. Few suspected that Jessie was hiding a shocking secret-one that brought her into the crosshairs of a vicious killer. . .

Two decades pass before a body is unearthed on school grounds and Jessie's old friends reunite to talk. Most are sure that the body is Jessie's, that the mystery of what happened to her has finally been solved. But soon, Jessie's friends each begin to die in horrible, freak accidents that defy explanation. . .

Becca Sutcliff has been haunted for years by unsettling visions of Jessie, certain her friend met with a grisly end. Now the latest deaths have her rattled. Becca can sense that an evil force is shadowing her too, waiting for just the right moment to strike. She feels like she's going crazy. Is it all a coincidence-or has Jessie's killer finally returned to finish what was started all those years ago?