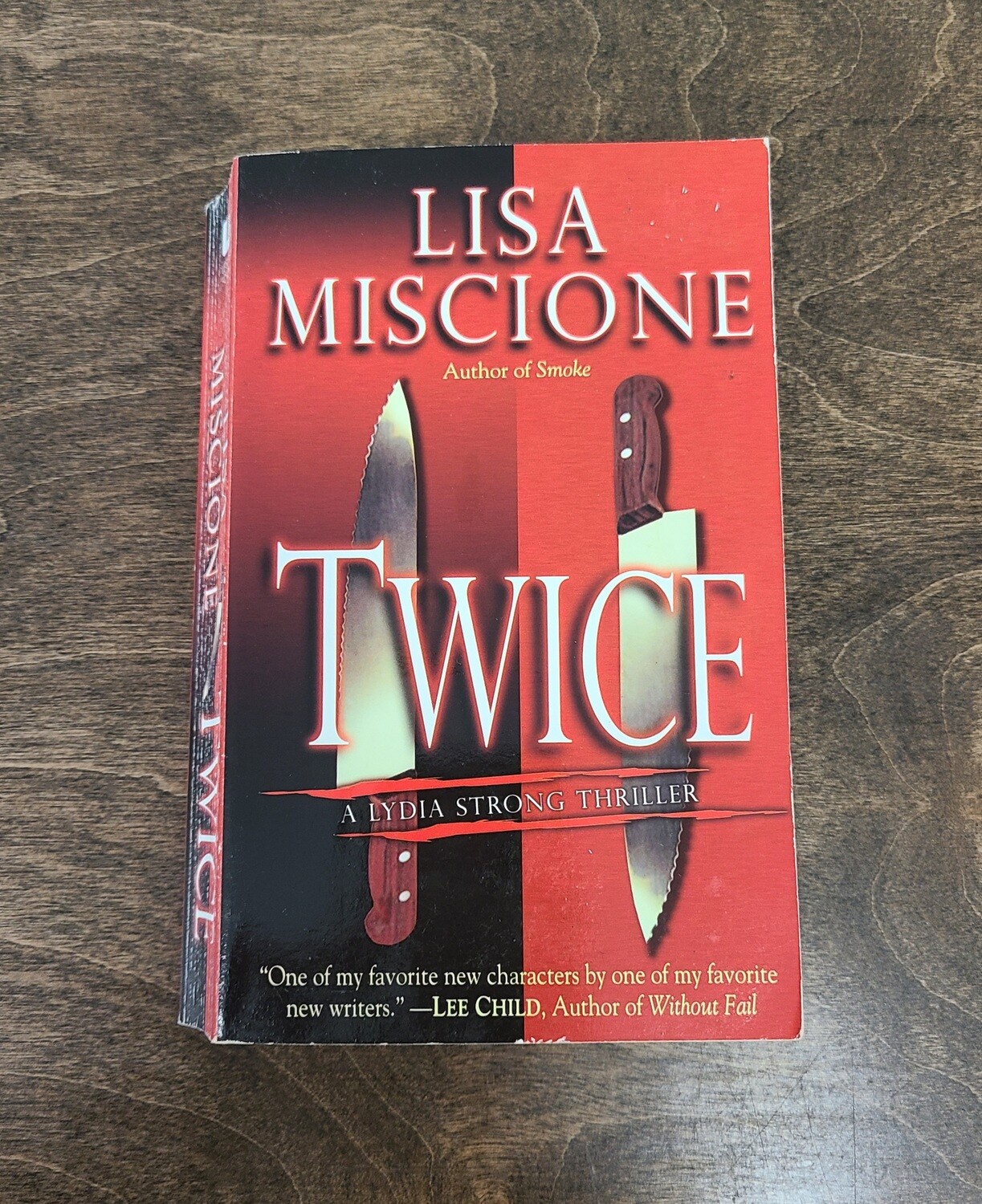 Lisa Miscione's first two mysteries featuring Lydia Strong, Angel Fire, and The Darkness Gathers, received praise for their lyrical prose and achingly suspenseful plotting. Now Miscione delivers her best novel to date: Lydia and her partner, P.I. Jeff Mark, must confront not only a brutal murderer but the demons from their own past.

Julian Ross, a brilliant and acclaimed New York City artist, has been charged with brutally killing her second husband. She was found at the scene, hysterical, over his bloody, lifeless corpse. She maintains her innocence, but the cops are having trouble believing her: Ten years ago Julian was indicted and acquitted of murdering her first husband in exactly the same way.

Julian's mother, Eleanor, is convinced of her daughter's innocence and hires Lydia and Jeff to clear her name. A cold woman, Eleanor nonetheless seems dedicated to her family, even looking after Julian's five-year-old twins. But Lydia and Jeff, who are still dealing with the aftermath of a confrontation with Lydia's mother's murderer, dive into the case only to discover that little about the family is what it seems to be.

In a gripping, tense, and surprising thriller, once again the talented Lisa Miscione delivers a complicated novel about the nature of evil and the redemption of survival

This paperback book is in good condition and weighs 6.7 oz.