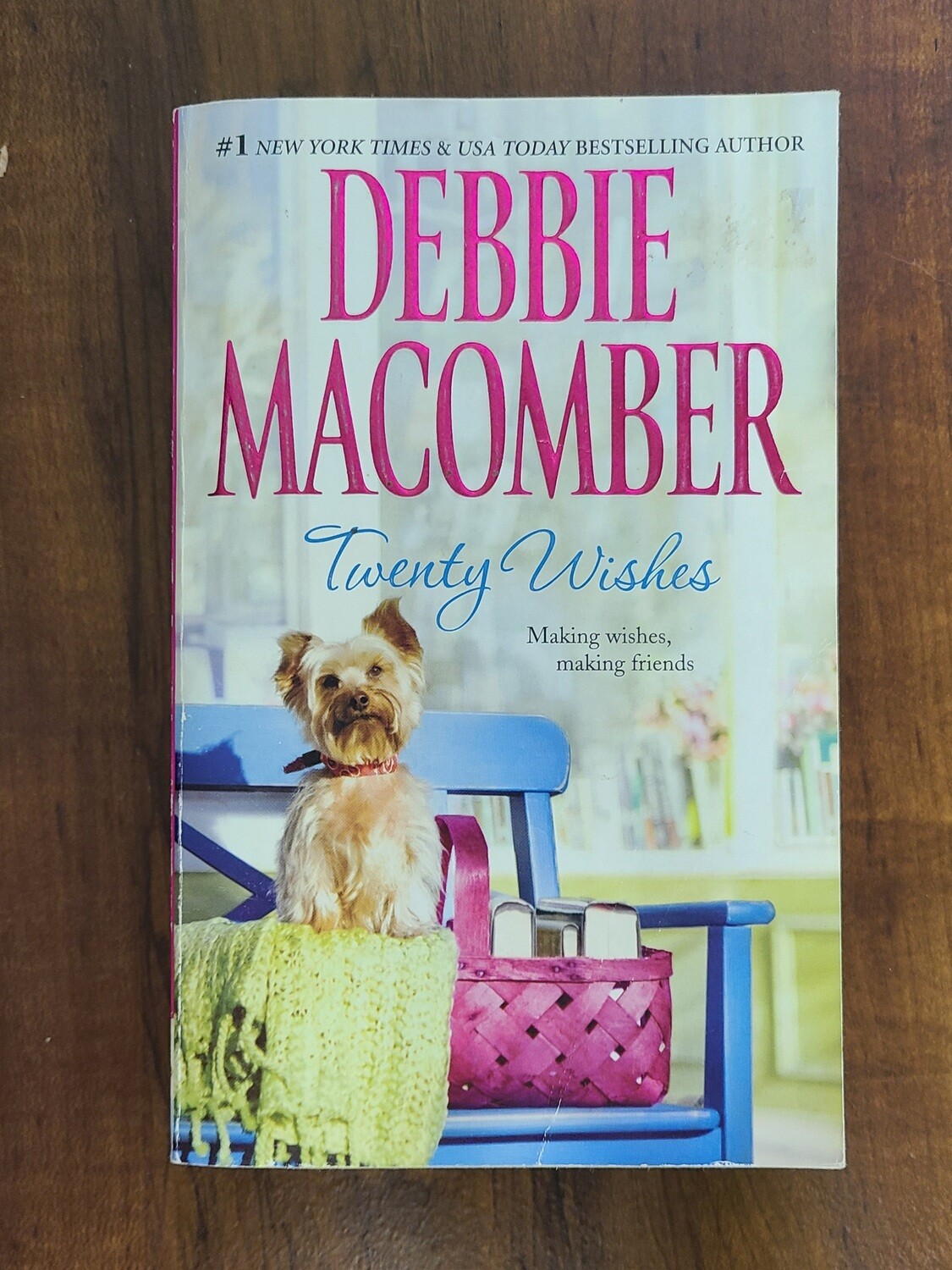 What do you want most in the world?

What Anne Marie Roche wants is to find happiness again. At thirty-eight, she's childless, a recent widow, alone. She owns a successful bookstore on Seattle's Blossom Street, but despite her accomplishments, there's a feeling of emptiness.

On Valentine's Day, Anne Marie and several other widows get together to celebrate…a sense of hope. They each begin a list of twenty wishes—including things they'd always wanted to do but never did.

Some of the items on Anne Marie's list: learning to knit, falling in love again, doing good for someone else. When she volunteers at a local school, an eight-year-old girl named Ellen enters her life. It's a relationship that becomes far more involving—and far more important—than Anne Marie had ever imagined.

As Ellen helps Anne Marie complete her list, they both learn that wishes can come true…but not necessarily in the way you expect!

This paperback book is in great condition and weighs 6.6 oz.