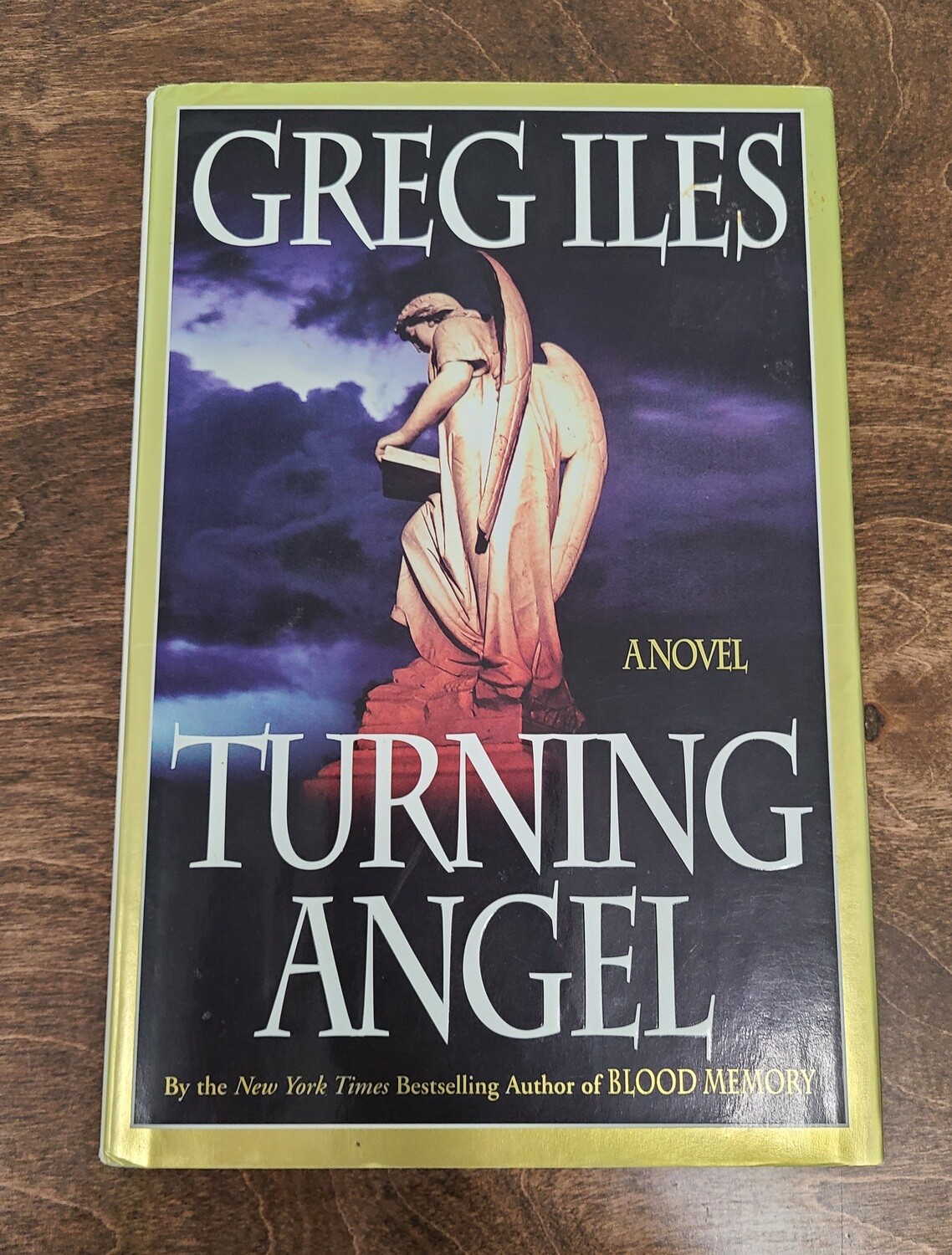 Greg Iles, the #1 New York Times bestselling author of Mississippi Blood, keeps the secrets of the South alive in this “powerful…heartfelt…entirely gripping” (The Washington Post) novel of infatuation, murder, and sexual intrigue set in his hometown of Natchez, Mississippi.

After winning the most dangerous case of his career, prosecutor Penn Cage decides to remain in his Southern hometown to raise his young daughter in a safe haven. But nowhere is truly safe—not from long-buried secrets or murder…

When the nude body of prep school student Kate Townsend is found near the Mississippi River, Penn’s best friend, Drew Elliott, is desperate for his counsel. An esteemed family physician, Drew makes a shocking confession that could put him on death row. Penn will do all he can to exonerate Drew, but in a town where the gaze of a landmark cemetery statue—the Turning Angel—never looks away, Penn finds himself caught on the jagged edge of blackmail, betrayal, and deadly violence.

Exploring a surreal world of adolescent sex, drugs, apathy, and violence, Penn is forced to reevaluate his view of his old high school, his best friend, his hometown, and even himself. Foremost in his mind is one question: Could my best friend have murdered a seventeen-year-old girl? Penn’s heart tells him Drew is innocent of murder, but his gut tells him Drew is lying about something else. By the time Penn arrives at the shattering truth, this quiet Southern town will never be the same. “Turning Angel will have you wondering where Greg Iles has been all your life” (USA TODAY).

This hardback book is in great condition and weighs 1 lb and 8.5 oz.