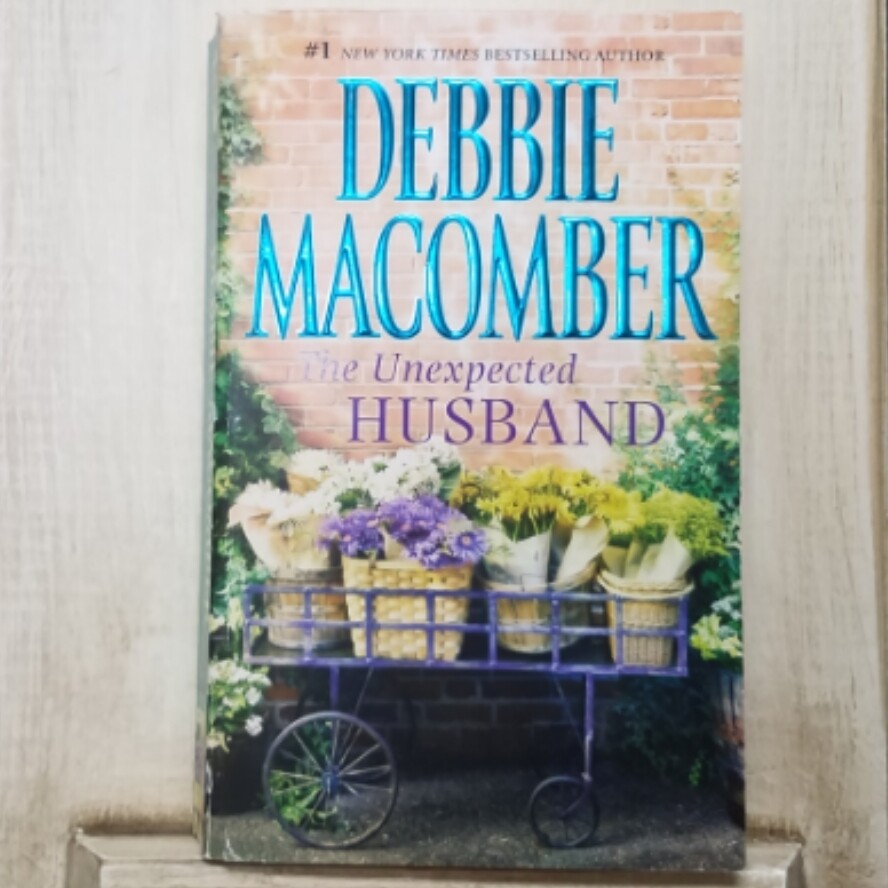 The Unexpected Husband by Debbie Macomber

Jury of His Peers

Caroline Lomax is on jury duty and, by sheer coincidence, so is Ted Thomasson. She'd known him when she was twelve and he was fifteen. Back then, she thought he was obnoxious—and she hasn't changed her mind. But other things have changed. Ted's become very attractive, for one. And he certainly knows how to kiss.

Until now, Marjorie Majors has made a point of avoiding doctors. But an attack of appendicitis doesn't give her any choice. Dr. Sam Bretton's confident diagnosis and gentle care are exactly what she needs, and his bedside manner is pretty appealing, too. She's starting to fall for him—until he asks her to find another doctor.

Except his reason isn't what she thinks it is. He wants to be her husband, not her doctor!