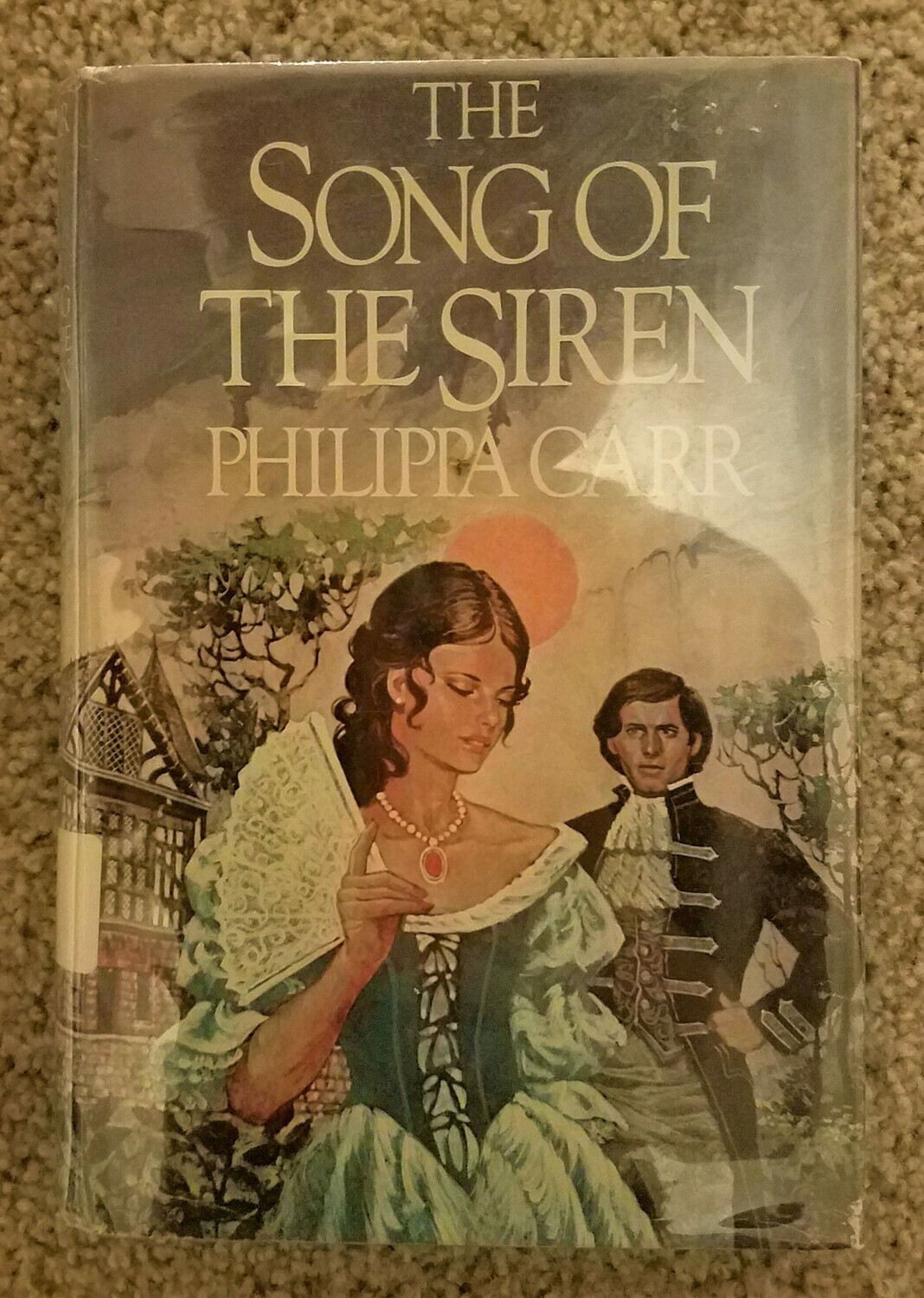 The Song of the Siren by Philippa Carr

As England erupts in violent Jacobite upheaval, two half-sisters -- one of surpassing beauty and untamed spirit; the other plain, shy and dutiful -- vie for the love of a man and the life of a child.

When the lovely and willful Carlotta, on her way to the home of her suitor Benjie Stevens, is abducted by the dashing Jacobite leader Lord Hessenfield and forced to share his bed, she doesn't dream that the shameful coupling will spiral into a mutual passion. But Hessenfield must flee to France, and Carlotta finds herself pregnant with his child. Desperate to save face and future, she marries Benjie and resolves to live happily ever after -- until she returns home to find her half-sister Damaris in love with Matt Pilkington, son of the neighboring estate owner. Never one to deny her desires, Carlotta plunges into a torrid affair with Matt, a betrayal that sends the trusting Damaris into a nearly fatal illness, an easting disease from which only Carlotta's child, the enchanting Clarissa, can save her.

With Damaris restored to health and a quiet if empty life and Carlotta reunited in France with her true love, Hessen field, it seems that each sister has realized her destiny -- until a desperate letter from Paris reveals the terrible price Carlotta has paid for her happiness and begs Damaris to save the child Clarissa from a similar fate.

This hardback book is in great condition but there seems to be a bit of a torn page at the back of the book as if something was ripped off of it.