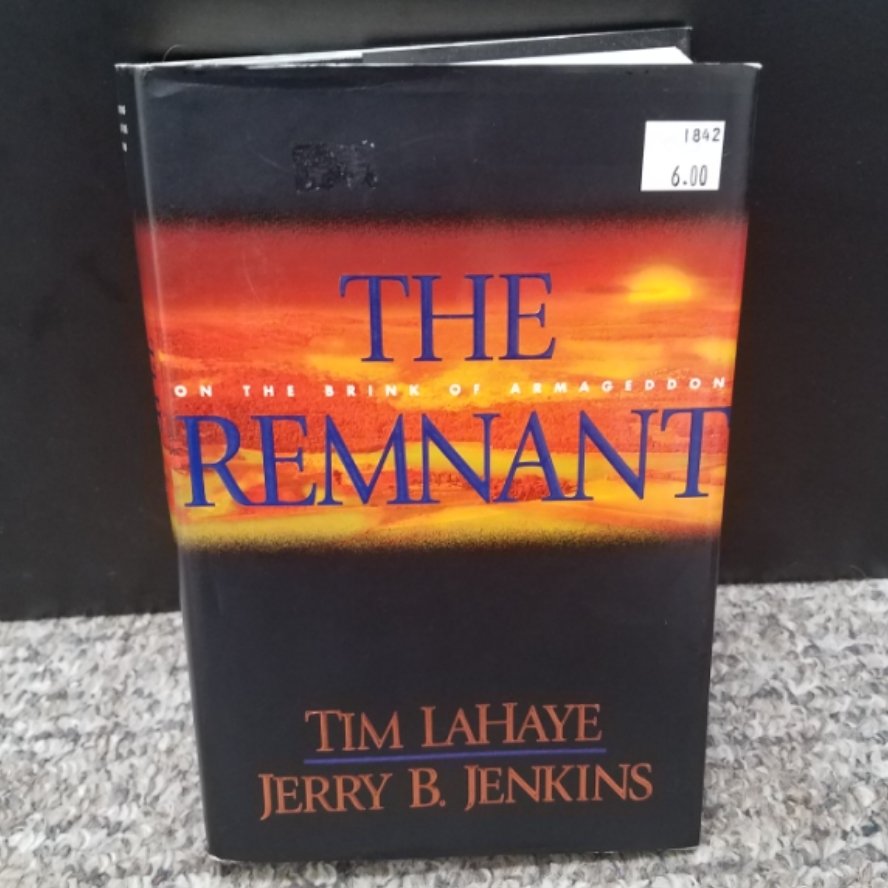 The Remnant: On the Brink of Armageddon by Tim LaHaye & Jerry B. Jenkins

Nicolae Carpathia has his enemies right where he wants them: massed at Petra, a million strong. The Trib Force’s aliases and even their safe houses have been compromised, forcing Rayford, Buck, and all the members to flee for their lives while trying to maintain their overt opposition to the Antichrist. All pretense is gone, even on the part of the Antichrist, as the planet hurtles toward the ultimate showdown between good and evil. A repackage of the tenth book in the New York Times best-selling Left Behind series.