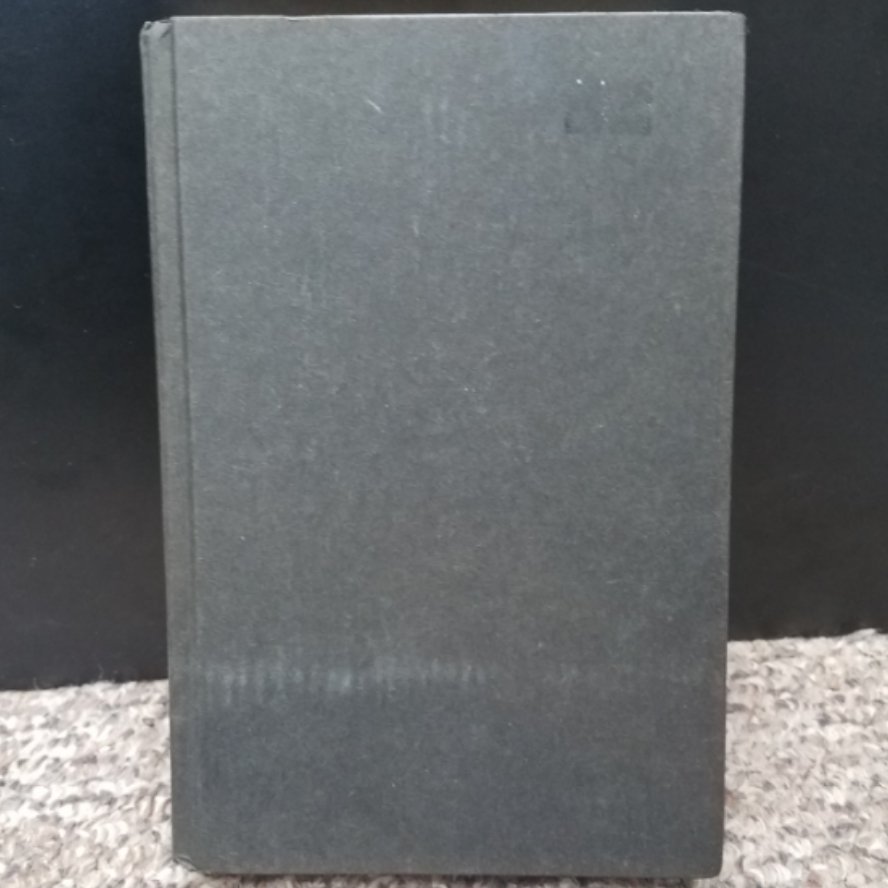 The Redemption of Althalus by David & Leigh Eddings

The Redemption of Althalus is the first stand-alone, single-volume high fantasy saga written by the bestselling husband and wife team of David and Leigh Eddings. Their previous beloved series include the Belgariad, the Malloreon, and the Elenium, and although Althalus is bursting with all the daring escapades their multitude of fans expect, it is also an engaging departure for the authors. Althalus is a grand adventure that is bound to enthrall readers of the authors' previous, multivolume epics, but it features a precision of plot and language that can be achieved only by having an actual resolution.

Althalus is a young thief and occasional killer known for his skill and incredible luck. A number of capers end without much monetary reward for him, until he stumbles into a shrine built to the fertility goddess Dweia. Soon afterward he meets with the wizard Ghend, who hires him to steal the Book, a magical tome that can be found in the bizarre House at the End of the World. There, Althalus discovers Dweia in the form of a black cat and learns that she has chosen him to aid her in a war against Ghend and her evil brother, the destroyer god Daeva. Together Althalus and Dweia use the power of the Book and gather together a small team of questionable heroes who must battle Ghend's supernatural forces and armies. The thief Althalus can only hope his luck holds out for this one last task, since the very fate of humanity is at stake.

A stand-alone epic fantasy is a rarity in the modern-day publishing world and a concept that should be embraced more often. The Redemption of Althalus gives us all the action, sorcery, humor, and soaring imagination of a grand series but doesn't leave any loose threads, fractured subplots, or loss of momentum. A great deal of fun action and generally good-natured exploits are punctuated by the authors' usual satire on religion and high society. In one clever turn, Althalus enters a city where the wealthy are forced to hide their riches and live even worse than the poor in order to avoid taxation. Althalus is well-polished and smoothly constructed, with real storytelling muscle and a gratifying finale. The Eddingses should be praised for their willingness to put a cap on this particular story in an effort to offer other wonderfully developed worlds to their readers.

This hardback book is in great condition and weighs 1 lb and 13.9 oz.