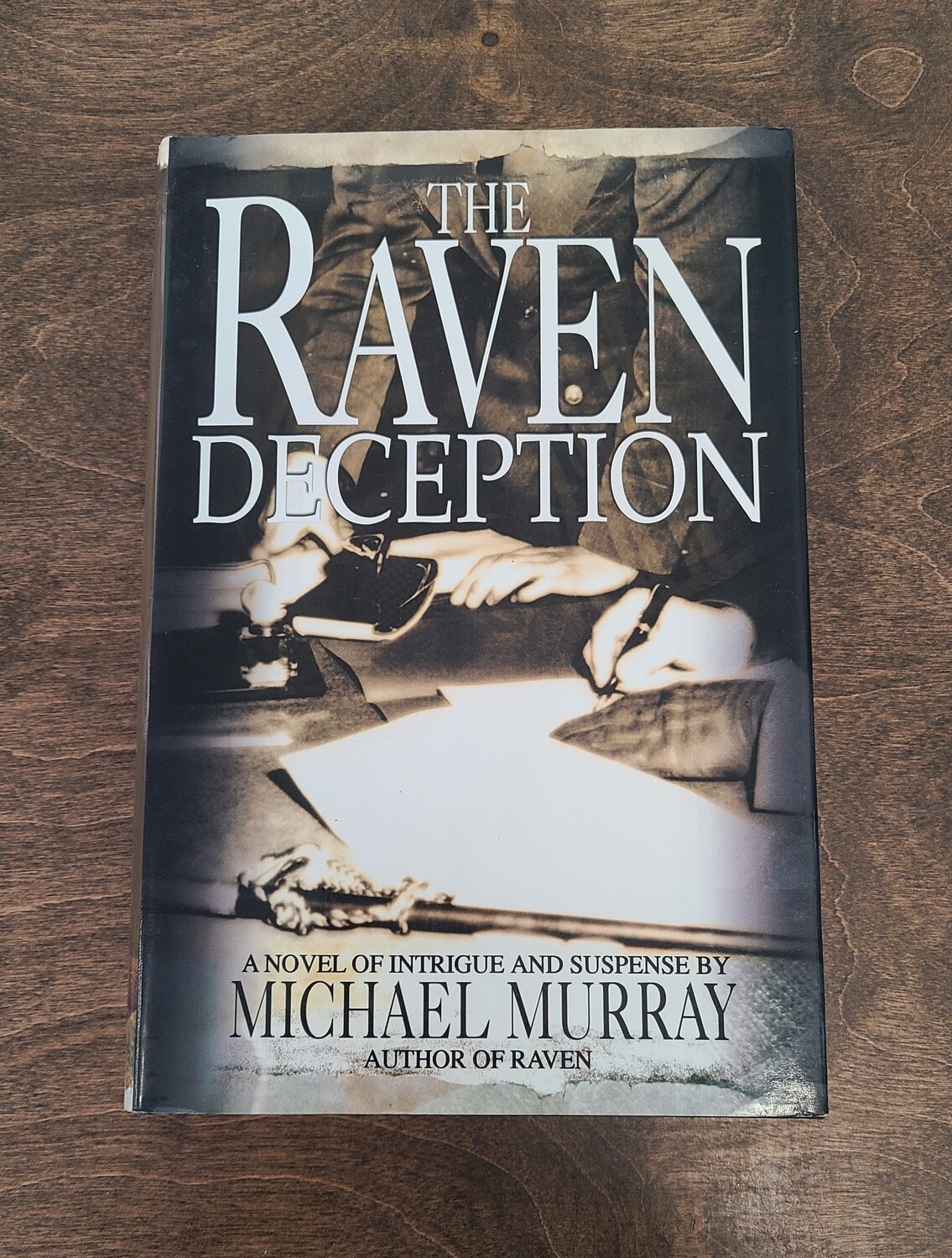 The Raven Deception by Michael Murray

It is a year after August Street, a senior fellow at the H.P. Carlisle Foundation has published a book entitled Raven. Though Street used declassified documents to describe events, he and his publisher agree to release the book as fiction. When Britain prepared for the invasion codenamed Operation Sealion, Hitler's private train was ambushed, Hitler killed, and the actor Archie Smthyes was enlisted to impersonate the Nazi dictator long enough to issue one order: Stand down from Operation Sealion. But when it came time for Smthyes to step down, he refused. Consequently, two fatal decisions were made: the first resulted in the murder of 6 million Jews, and the second cost the lives of 20 million Russians. The HP Carlisle foundation confronts Street, When he refuses to sign a document asserting that Raven is just the product of his imagination, he is released from the institute and discovers that he is being stripped of his identity—his physical presence in America—and is forced to act!

This hardback book is in great condition and weighs 1 lb and 3.9 oz.