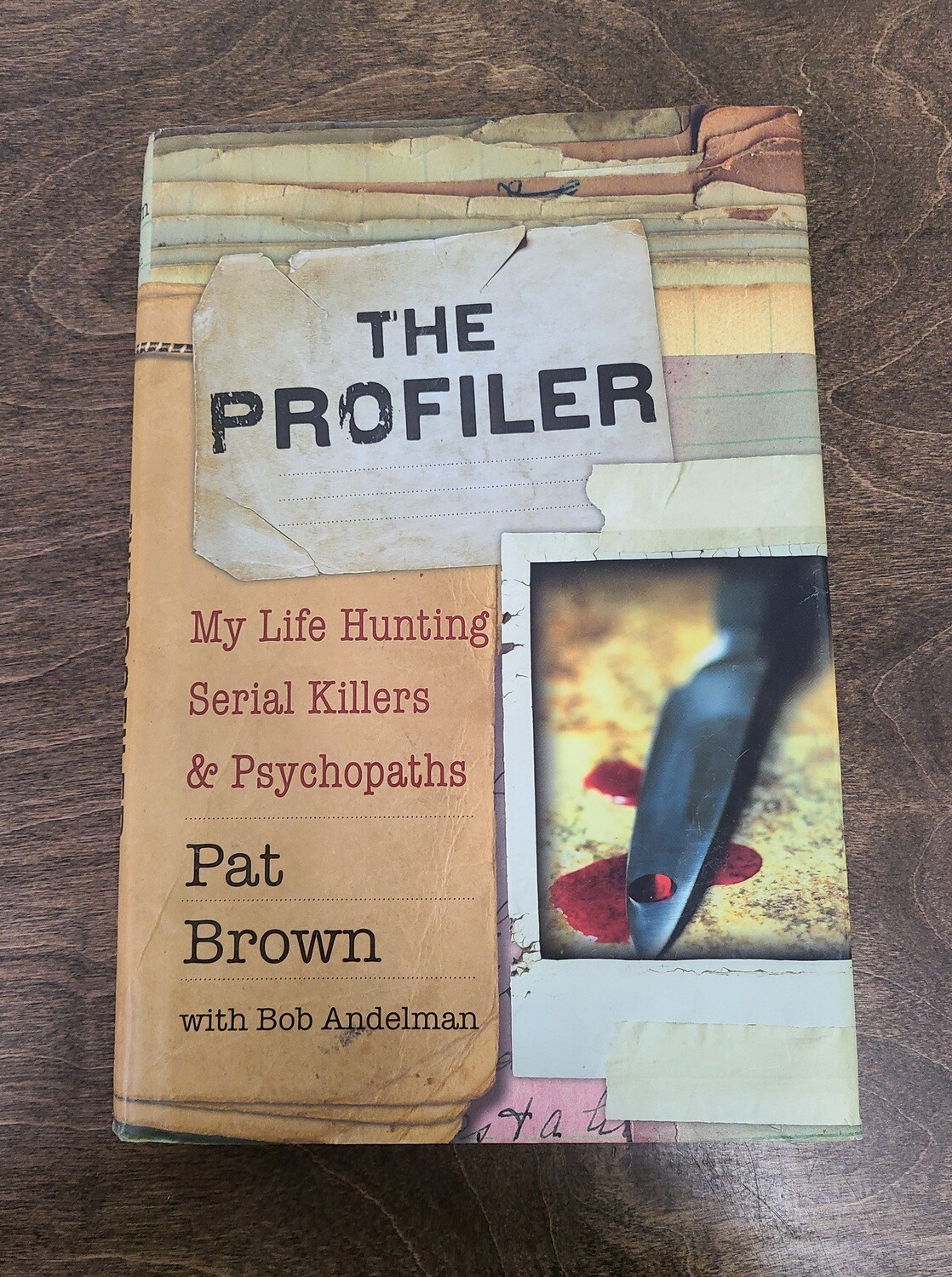 The Profiler by Pat Brown with Bob Andelman

In 1990, a young woman was strangled on a jogging path near the home of Pat Brown and her family. Brown suspected the young man who was renting a room in her house, and quickly uncovered strong evidence that pointed to him--but the police dismissed her as merely a housewife with an overactive imagination. It would be six years before her former boarder would be brought in for questioning, but the night Brown took action to solve the murder was the beginning of her life's work.

Pat Brown is now one of the nation's few female criminal profilers--a sleuth who assists police departments and victims' families by analyzing both physical and behavioral evidence to make the most scientific determination possible about who committed a crime. Brown has analyzed many dozens of seemingly hopeless cases and brought new investigative avenues to light.

In The Profiler, Brown opens her case files to take readers behind the scenes of bizarre sex crimes, domestic murders, and mysterious deaths, going face-to-face with killers, rapists, and brutalized victims. It's a rare, up-close, first-person look at the real world of police and profilers as they investigate crimes--the good and bad, the cover-ups and the successes.