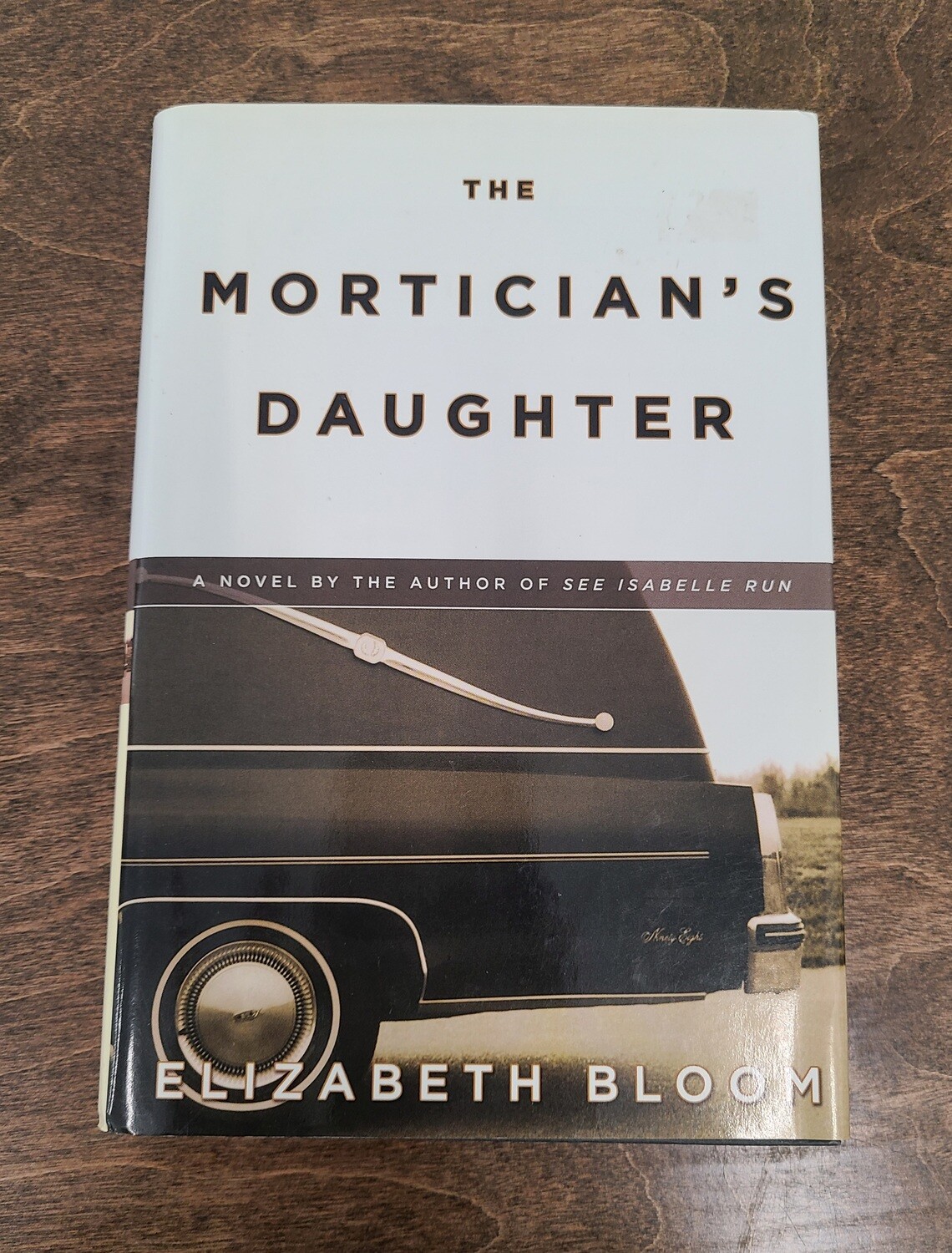 The Mortician's Daughter by Elizabeth Bloom

Ginny Lavoie has just been suspended from the NYPD when she gets a late-night phone call and hears two awful words: "Danny's dead." That message-a plea from her childhood best friend to solve the brutal murder of her teenage son-brings Ginny back to the scruffy, gray New England mill town she left many years ago. Now trying to uncover the secrets and lies hidden by an insular community, she confronts suspects ranging from a homeless Vietnam vet to Manhattan hipsters to Danny's own stepfather...and runs into childhood ghosts and new demons every step of the way. After the town's first murder in recent memory gives way to a second, then a third, Ginny must race to find the killer's identity before she becomes victim number four.

This hardback book is in great condition and weighs 15.4 oz.