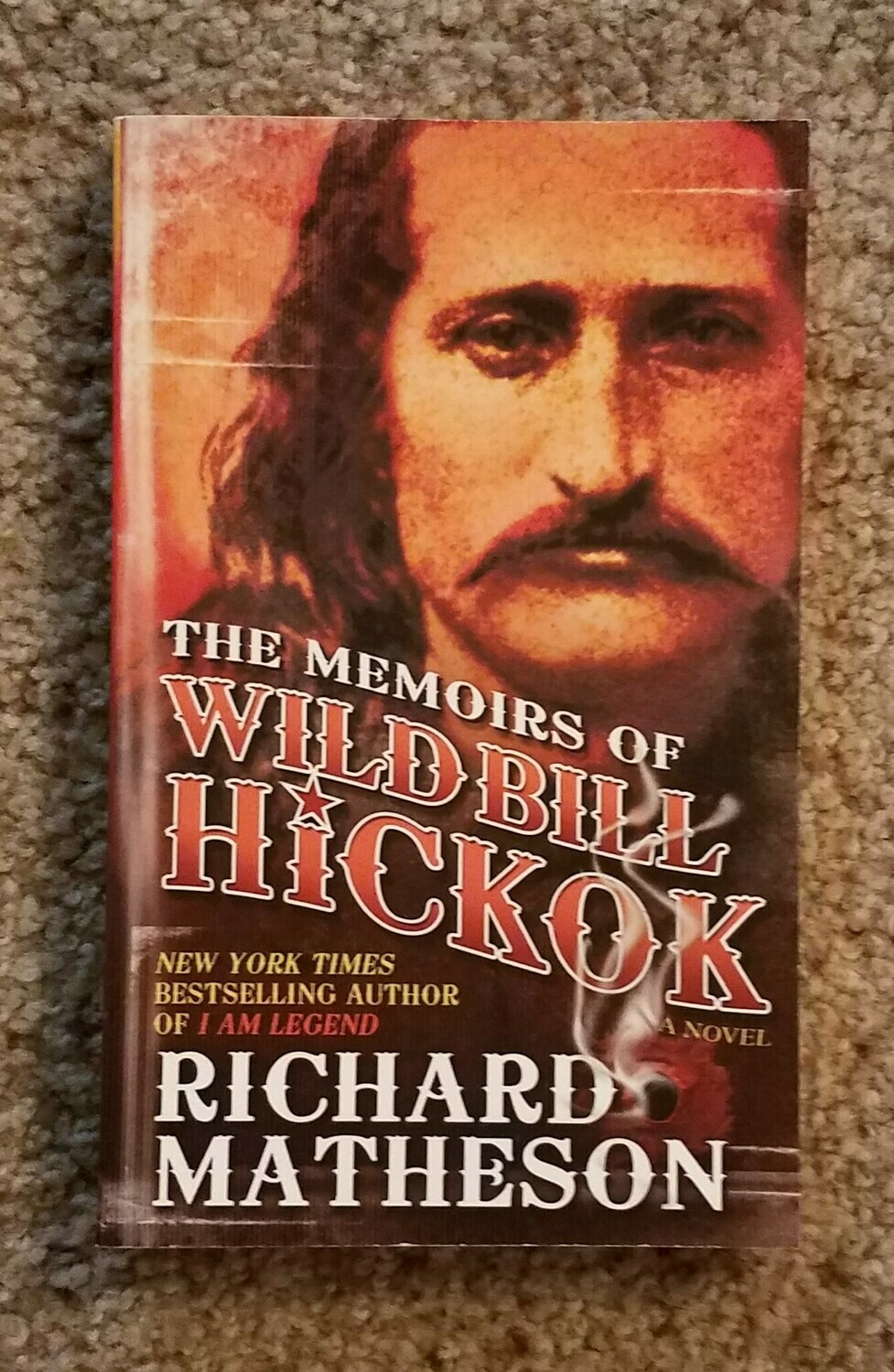 The Memoirs of Wild Bill Hickok by Richard Matheson

The Memoirs of Wild Bill Hickok

Gunfighter. US Marshall. Legend. James Butler Hickok was a celebrity before there was a Hollywood...and he was dead before he was forty. Spur Award-winning author Richard Matheson delves into the life and times of the man behind the myth. The cruelty that turned him violent. The fears that drove him. And the unforgettable events that cause his name to live on more than a century later.

Shadow on the Sun

Southwest Arizona. An uneasy truce exists between the remote frontier town of Picture City and the neighboring Apaches. That delicate peace is threatened when the mutilated bodies of two white men are found. The angry townspeople are certain the “savages” have broken the treaty, Billjohn Finley, the local Indian agent, but has another suspect in mind.

There’s a tall, dark stranger in town, and he rode in wearing the dead men’s clothes...