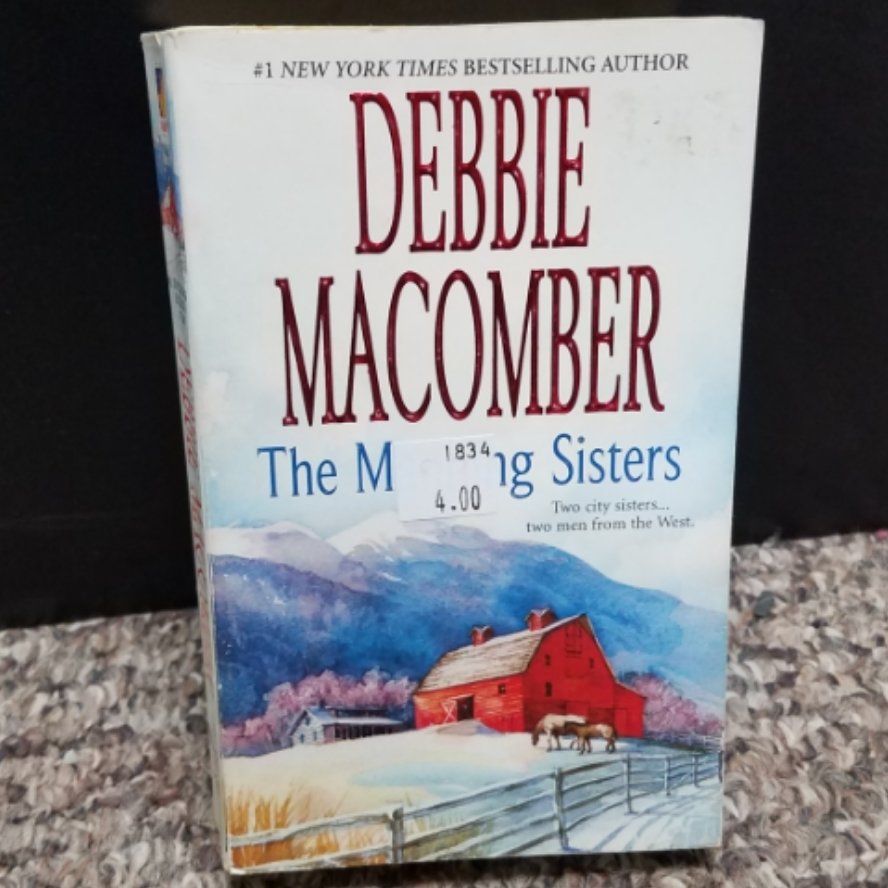 The Manning Sisters by Debbie Macomber

Montana Men and Manning Women 'The only woman who interests me is you.' —Russ Palmer, rancher.

When Taylor Manning accepts a teaching job in Cougar Point, Montana, she discovers that life there is very different from life in Seattle. So are the men!

She soon notices a handsome, opinionated, stubborn rancher named Russ Palmer, and he notices her. In fact, they more than notice each other. And after a few months, Taylor's certain of one thing. Despite their conflicting backgrounds, she'd love to be The Cowboy's Lady.

'I feel as if I've been waiting for you all my life.' —Cody Franklin, sheriff of Custer County.

The first day Christy Manning visits her sister, Taylor, she meets Sheriff Cody Franklin. To Christy's shock—and Cody's—they're immediately attracted to each other. Intensely attracted. There's a problem, though. Christy's engaged to someone else, someone back in Seattle. So what's the solution? See what happens when The Sheriff Takes a Wife.

These paperback books are both in good condition and both weigh 8.5 oz.