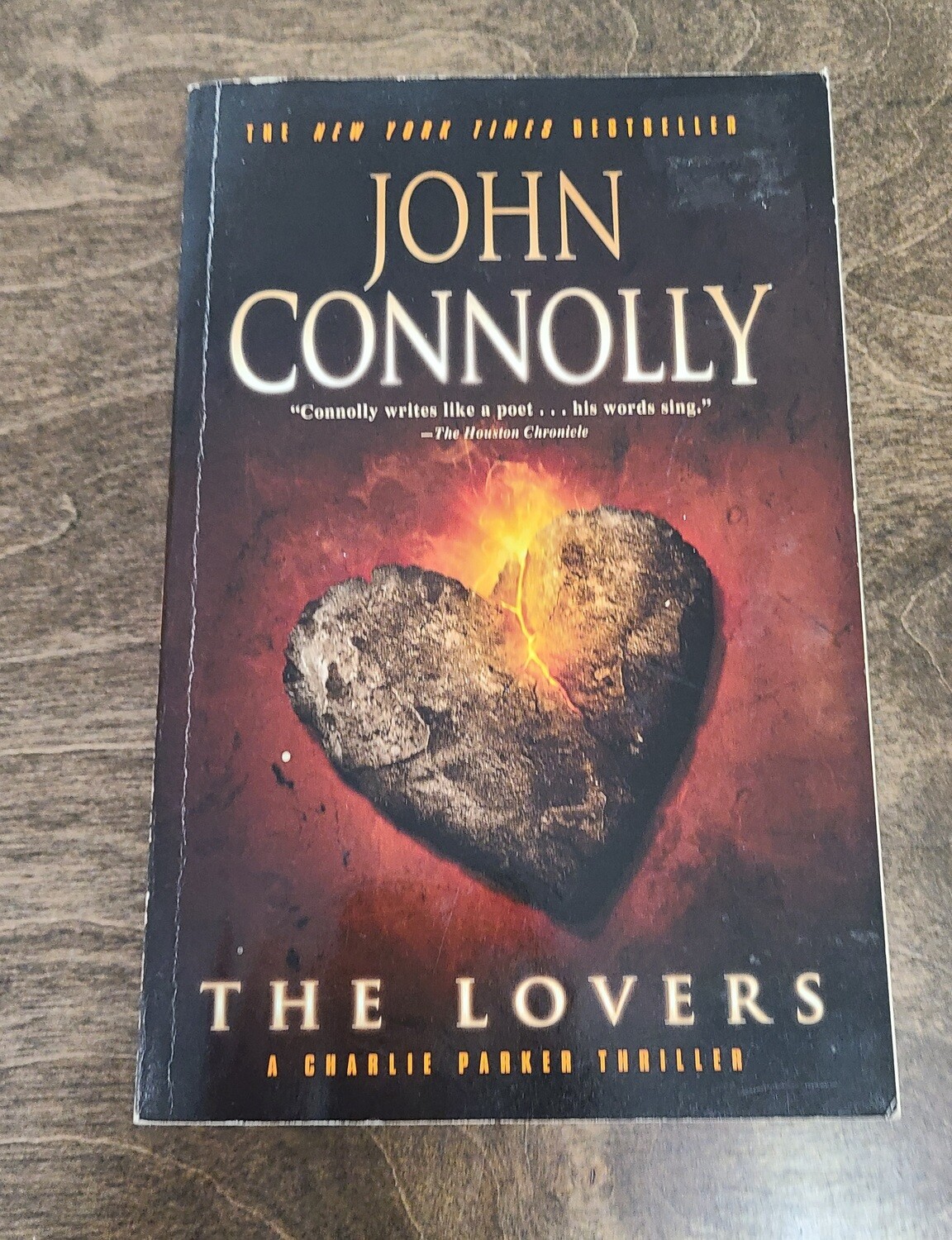 The Lovers by John Connolly

Charlie Parker is a lost soul. Deprived of his private investigator's license and under scrutiny by the police, Parker takes a job in a Portland bar. But he uses his enforced retirement to begin a different kind of investigation: an examination of his own past and an inquiry into the death of his father, who took his own life after apparently shooting dead two unarmed teenagers. It's a search that will eventually lead Parker to question all that he believed about his beloved parents, and about himself.

But there are other forces at work: a troubled young woman who is running from an unseen threat, one that has already taken the life of her boyfriend; and a journalist-turned-writer named Mickey Wallace, who is conducting an investigation of his own. And haunting the shadows, as they have done throughout Parker's life, are two figures: a man and a woman who seem driven to bring an end to Charlie Parker's existence.

Haunting, lyrical, and impossible to put down, "The Lovers" is John Connolly at his best.

This paperback book is in great condition and weighs 10.7 oz.