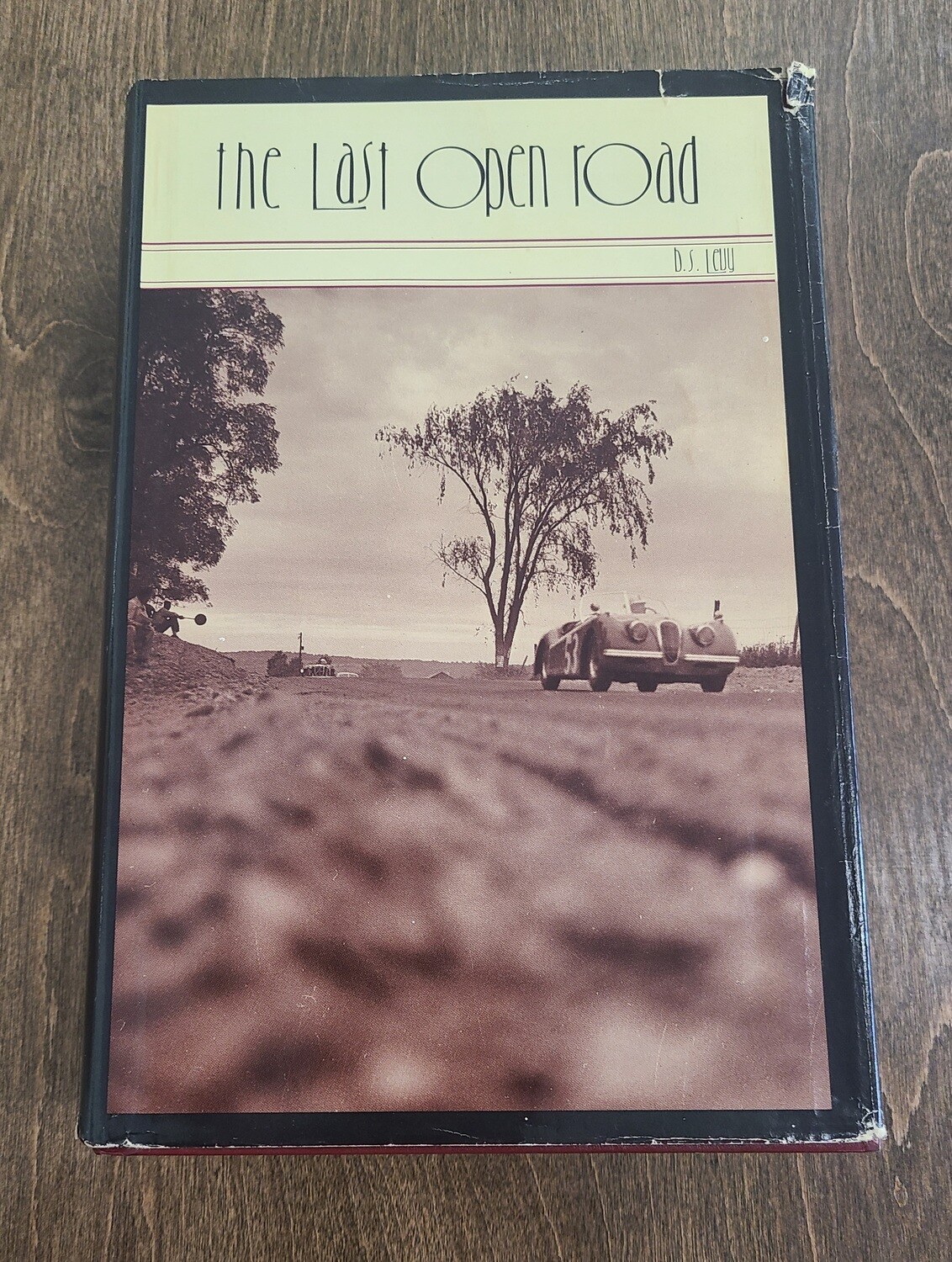 In his first novel, Burt Levy captures the atmosphere of a more innocent era in America, the early '50s -- a time when the horizon seemed open and anything was possible, when enthusiasts raced European sports cars in open-road races in Bridgehampton, Elkhart Lake, and Watkins Glen, races that crackled with excitement, fun, adventure, and an omnipresent danger.

Levy tells the story of Buddy Palumbo -- a year out of high school and working as a mechanic at the Sinclair station in Passaic, New Jersey -- as he discovers the twin loves of his life: Miss Julie Finzio and sports car racing. Surrounded by a Dickensian cast of characters exuberant with life, Buddy is caught up in a series of adventures that rival those of Augie March -- as he learns what it means to be a man in an America that seems almost unrecognizable today.

Fast-paced, funny, and utterly absorbing, Buddy Palumbo's story will enchant readers with a vision of being young in America's last age of innocence.

This hardback book is in good condition and weighs 2 lbs and 2.7 oz.