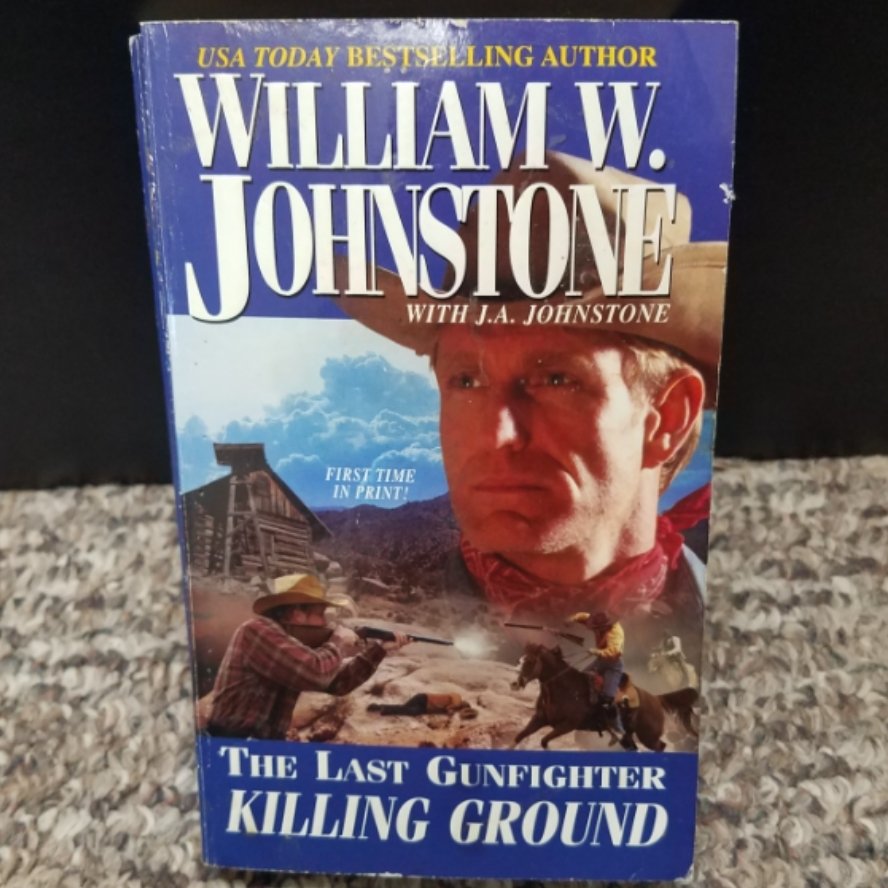 A lawman, a drifter, a legend—Frank Morgan returns to the town he once called home and ends up in the middle of a killing ground. . .

The Lucky Lizard is bad luck. Not that the Nevada mine is empty; it's full of silver. But the man who thinks he owns it fair and square is in for a very unpleasant surprise—a ruthless, hard-driving Easterner named Dex Brighton shows up with a seemingly valid claim. Town marshal Frank Morgan has his suspicions and sends for some San Francisco legal eagles. They don't make it to Buckskin alive. . . Now, Morgan realizes that Dex Brighton from back East is straight from Hell—with an army of stone-cold killers waiting in the hills. For the town of Buckskin, and the men and women caught in the wrong place at the wrong time, the battle now will be decided by lead, not law—with a final verdict written in blood. . .