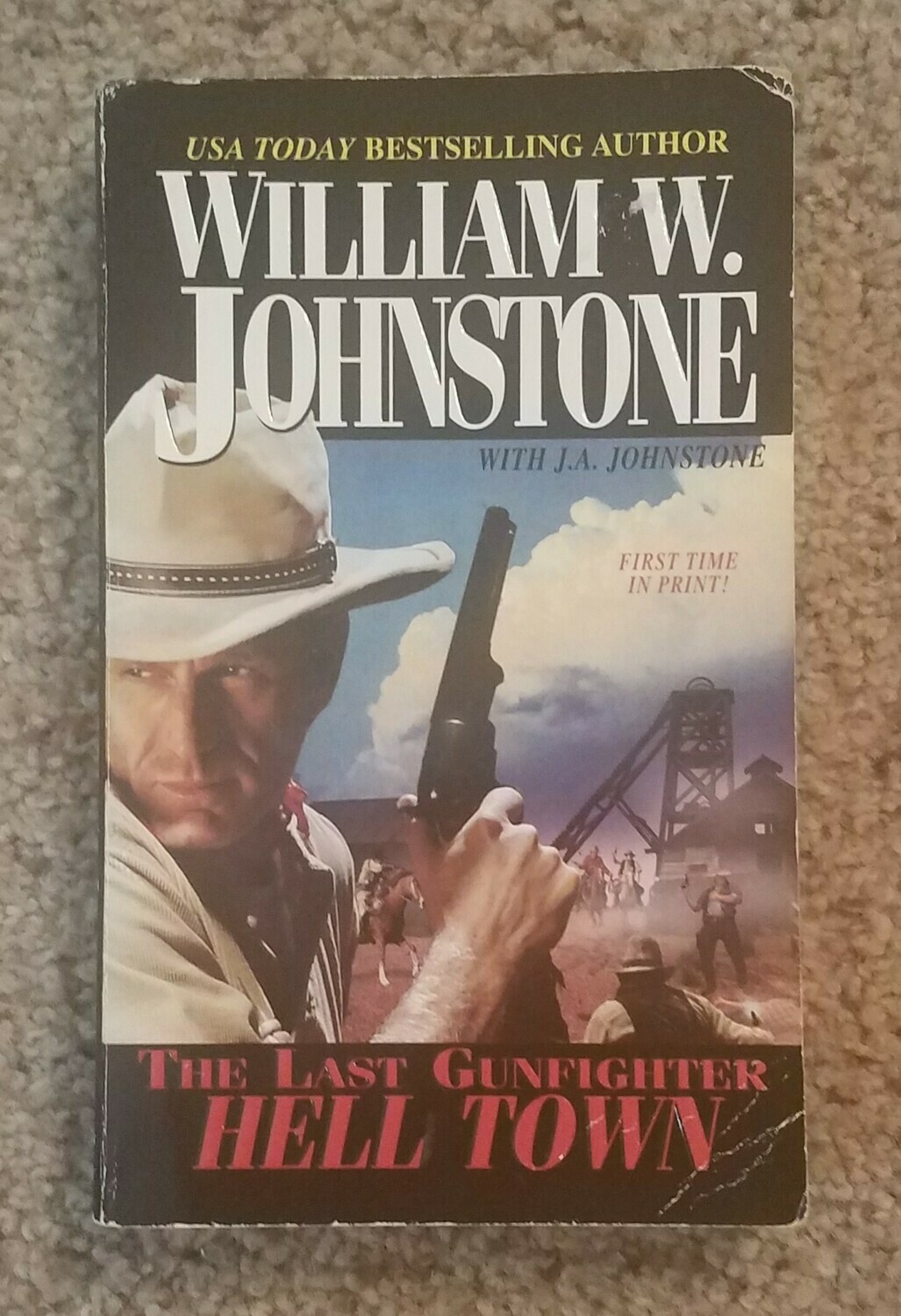 From the harsh, windswept prairies to the rough and bare-knuckle mountain towns, USA Today bestseller William W. Johnstone has chronicled one man's epic journey of survival, justice, and a longing for a place to call home. Now, Frank Morgan is a lone lawman in a living hell.

Buckskin, Nevada, was once a boomtown, then died a peaceful death. But when a fresh vein of silver is struck, Morgan lets himself get pinned with a tin badge at the worst possible time. It's not the crooked gamblers, the petty swindlers, or the stray murderer or two that will give Morgan problems. Instead, the governor sends his militia unbidden, an iron-fisted military commander has an agenda of his own, and an outlaw gang decides the time is ripe for an all-out assault on Buckskin. Now, to put out the fire that's stoking a murderous cauldron, the last gunfighter will break rules of law and God-and duel the men who've come to make a killing of their own-with Morgan their first target.