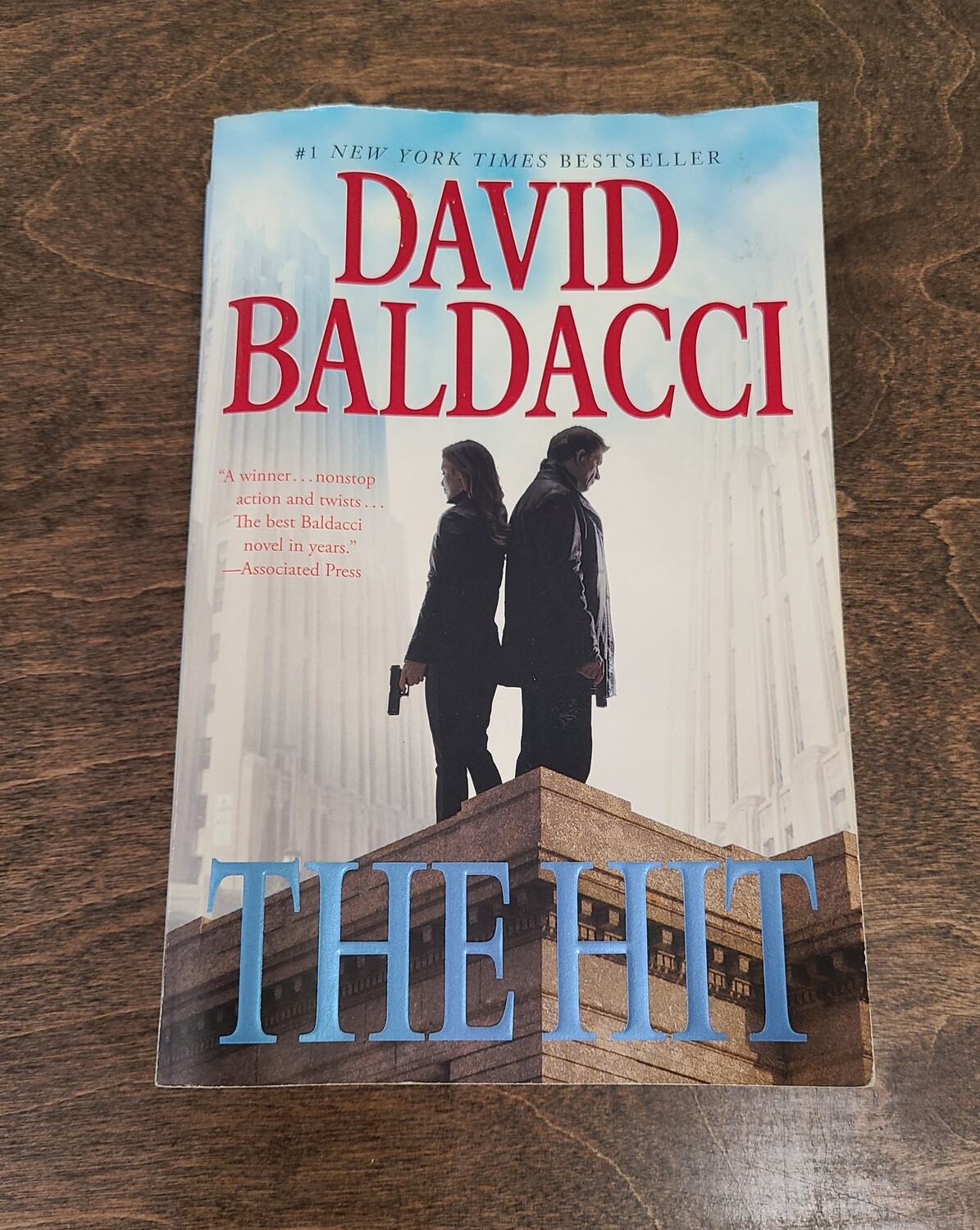 The Hit by David Baldacci

Master assassin Will Robie must track down a deadly rogue agent, but the attacks conceal a larger threat that could send shockwaves through the U. S. government and around the world in this #1 New York Times bestselling thriller.

Will Robie is a master of killing.

A highly skilled assassin, Robie is the man the U.S. government calls on to eliminate the worst of the worst--enemies of the state, monsters committed to harming untold numbers of innocent victims.

No one else can match Robie's talents as a hitman...no one, except Jessica Reel. A fellow assassin, equally professional and dangerous, Reel is every bit as lethal as Robie. And now, she's gone rogue, turning her gun sights on other members of their agency.

To stop one of their own, the government looks again at Will Robie. His mission: bring in Reel, dead or alive. Only a killer can catch another killer, they tell him.

But as Robie pursues Reel, he quickly finds that there is more to her betrayal than meets the eye. Her attacks on the agency conceal a larger threat, a threat that could send shockwaves through the U.S. government and around the world.

This paperback book is in good condition and weighs 13.1 oz.