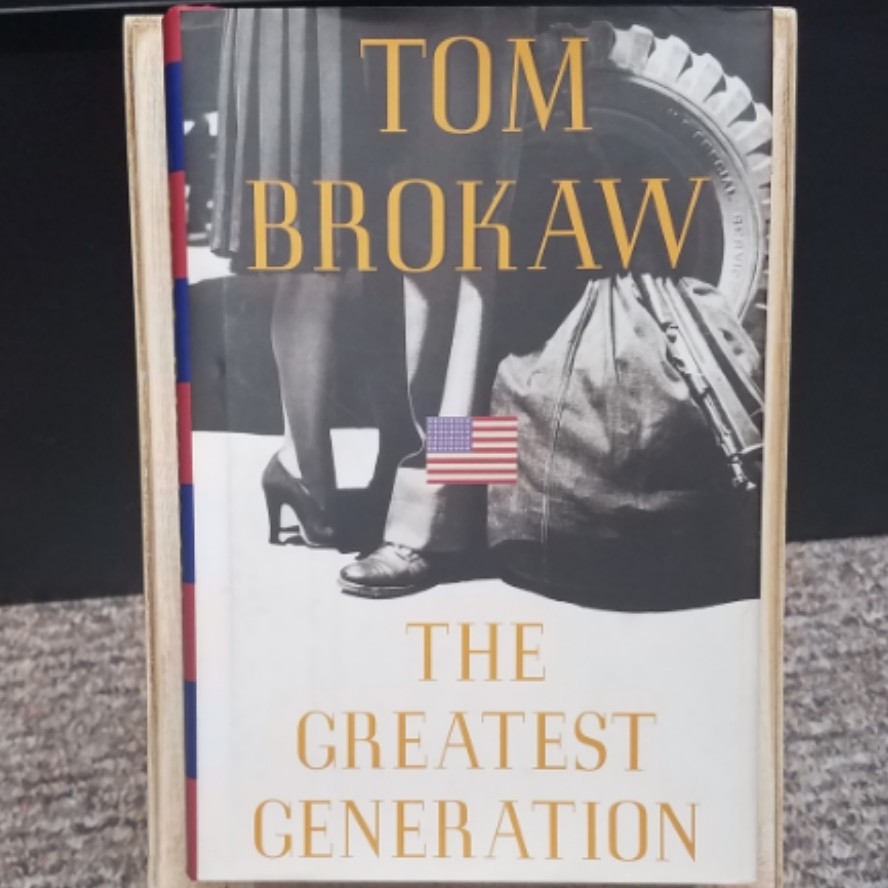 The Greatest Generation by Tom Brokaw

The instant classic that changed the way we saw World War II and an entire generation of Americans, from the beloved journalist whose own iconic career has lasted more than fifty years.

In this magnificent testament to a nation and her people, Tom Brokaw brings to life the extraordinary stories of a generation that gave new meaning to courage, sacrifice, and honor.

From military heroes to community leaders to ordinary citizens, he profiles men and women who served their country with valor, then came home and transformed it: Senator Daniel Inouye, decorated at the front, fighting prejudice at home; Martha Settle Putney, one of the first black women to serve in the newly formed WACs; Charles Van Gorder, a doctor who set up a MASH-like medical facility in the middle of battle, then opened a small clinic in his hometown; Navy pilot and future president George H. W. Bush, assigned to read the mail of the enlisted men under him, who says that in doing so he “learned about life”; and many other laudable Americans.

To this generation that gave so much and asked so little, Brokaw offers eloquent tribute in true stories of everyday heroes in extraordinary times.