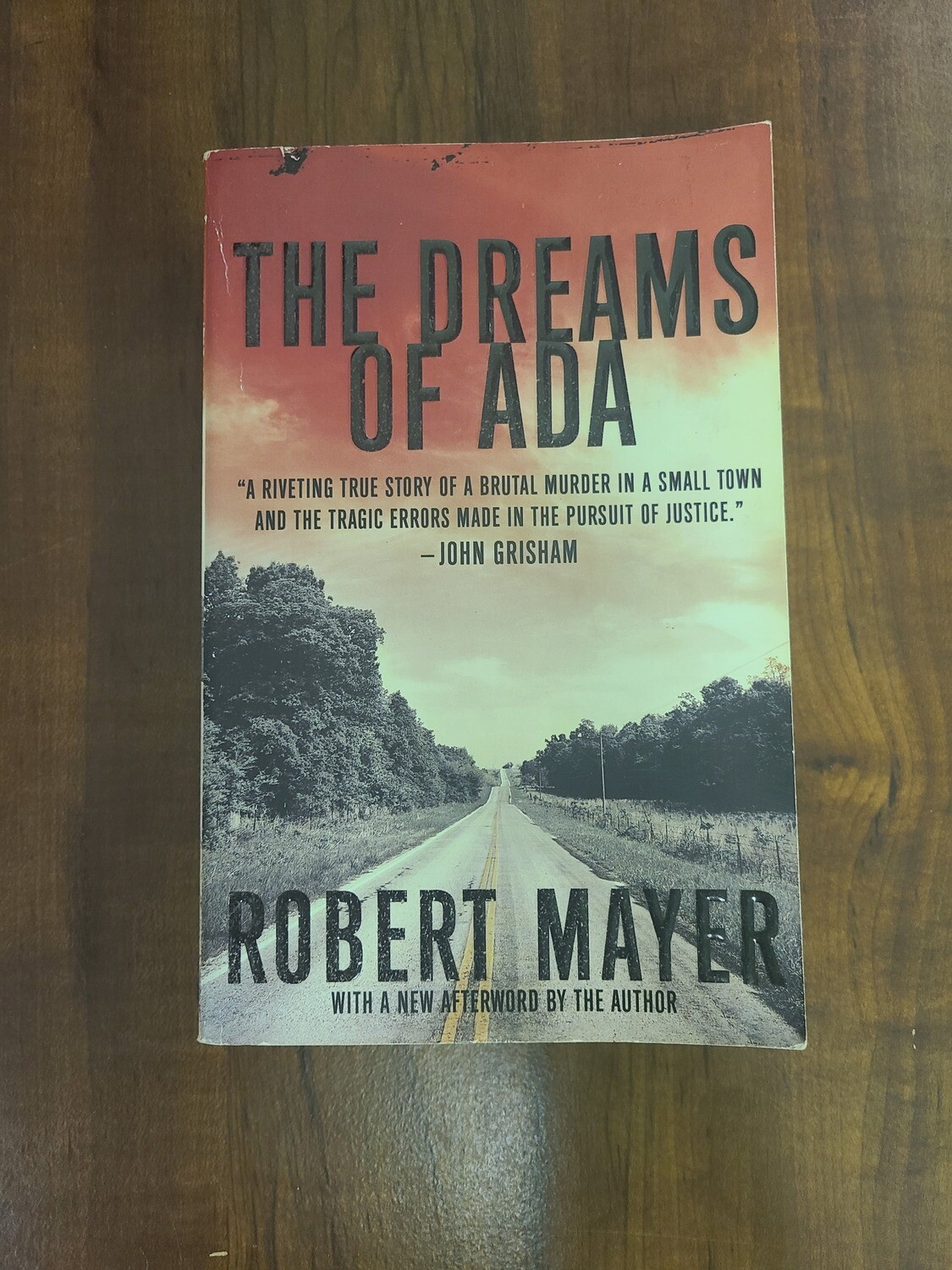 The Dreams of Ada by Robert Mayer

The true, bewildering story of a young woman’s disappearance, the nightmare of a small town obsessed with delivering justice, and the bizarre dream of a poor, uneducated man accused of murder—a case that chillingly parallels the one, occurring in the very same town, chronicled by John Grisham in The Innocent Man.

On April 28, 1984, Denice Haraway disappeared from her job at a convenience store on the outskirts of Ada, Oklahoma, and the sleepy town erupted. Tales spread of rape, mutilation, and murder, and the police set out on a relentless mission to bring someone to justice. Six months later, two local men—Tommy Ward and Karl Fontenot—were arrested and brought to trial, even though they repudiated their “confessions,” nobody had been found, no weapon had been produced, and no eyewitnesses had come forward. The Dreams of Ada is a story of politics and morality, of fear and obsession. It is also a moving, compelling portrait of one small-town living through a nightmare.

This paperback book is in like-new condition and weighs 13.6 oz.