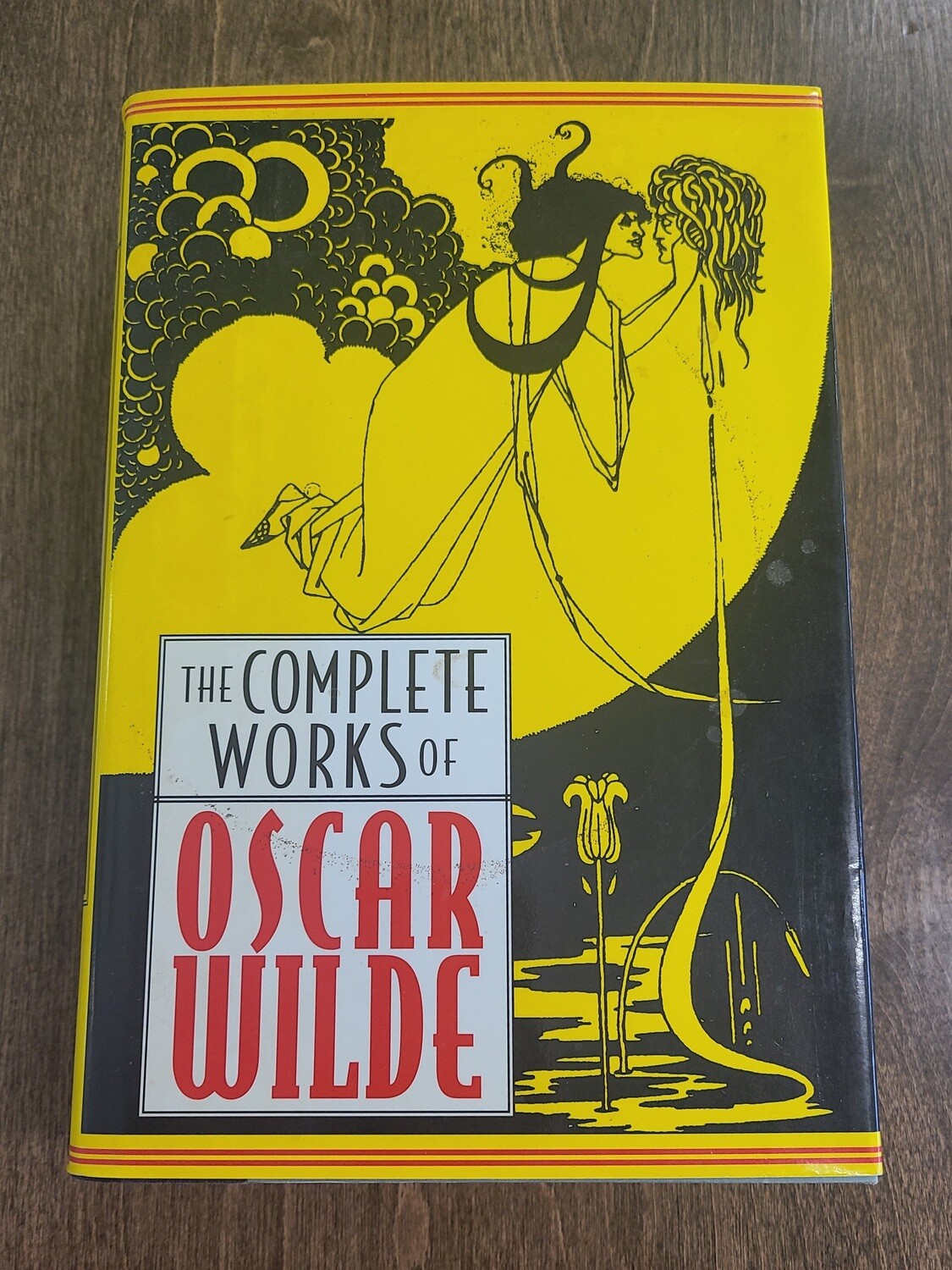 The Complete Works of Oscar Wilde by George Bernard Shaw

The Complete Works of Oscar Wilde

This collection includes the following: Dark Lady of the Sonnets Mrs. Warren's Profession Back to Methuselah The Perfect Wagnerite An Unsocial Socialist The Miraculous Revenge You Never Can Tell The Admirable Bashville Man And Superman Caesar and Cleopatra Captain Brassbound's Conversion O'Flaherty V.C The Inca of Perusalem Augustus Does His Bit Great Catherine Heartbreak House How He Lied to Her Husband John Bull's Other Island Arms and the Man The Devil's Disciple Bernard Shaw's Preface to Major Barbara Major Barbara Pygmalion Overruled Androcles and the Lion Preface to Androcles and the Lion Candida The Man of Destiny The Impossibilities of Anarchism The Doctor's Dilemma: Preface on Doctors The Doctor's Dilemma The Philanderer Getting Married Fanny's First Play The Shewing-up of White Posnet, Press Cuttings, Cashel Byron's Profession, and A Treatise on Parents and Children.

This hardback book is in great condition and weighs 3 lbs and 4.3 oz.