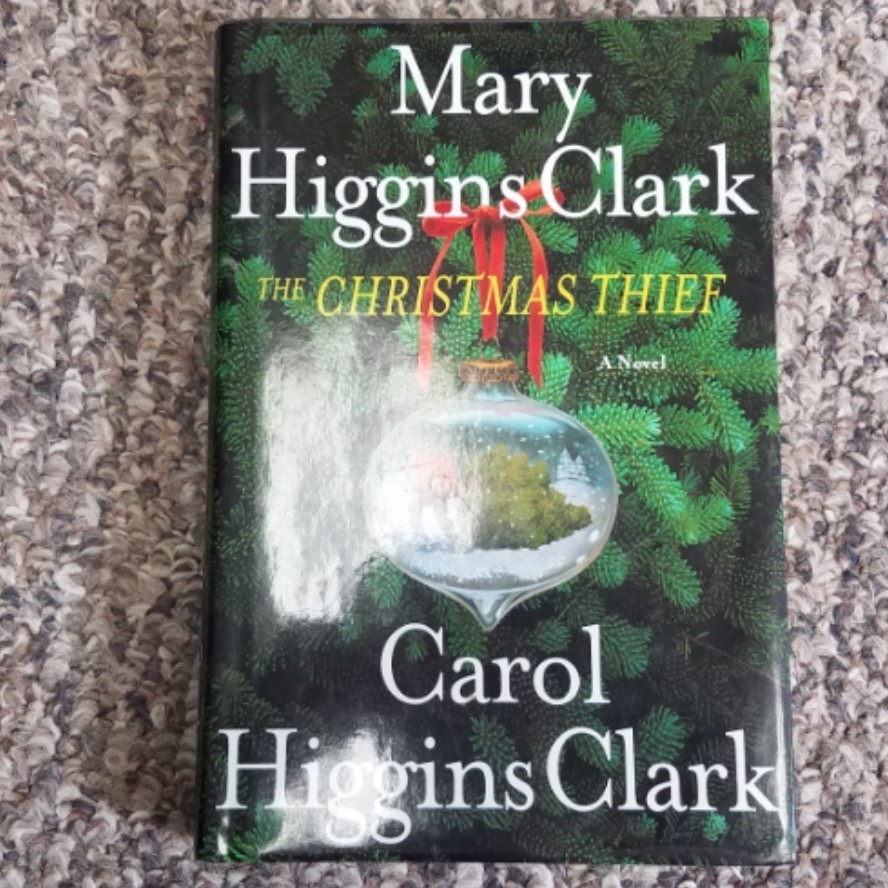 This time they get in the middle of a case involving a beautiful eighty-foot blue spruce that has been chosen to spend the holidays as Rockefeller Center's famous Christmas tree. The folks who picked the tree don't have a clue that attached to one of its branches is a flask chock-full of priceless diamonds that Packy Noonan, a scam artist just released from prison, had hidden there over twelve years ago. An excited Packy breaks his parole and heads to Stowe, Vermont, to reclaim his loot. Once there, he is horrified to discover that his special tree will be heading to New York City the next morning. With a bumbling crew consisting of Jo-Jo, Benny, and an unsuccessful poet, Milo, he knows he has to act fast. What Packy does not know is that Alvirah and Regan are on a weekend trip to Stowe with Alvirah's husband, Willy; Regan's fiancé, Jack; Regan's parents, Luke and Nora; and Alvirah's friend Opal, a lottery winner who lost all her winnings in Packy's scam. On Monday morning when they're supposed to head home, they learn that the tree is missing, Packy Noonan may be in the vicinity, and Opal has disappeared.

This hardback book is in great condition and weighs 10.8 oz.