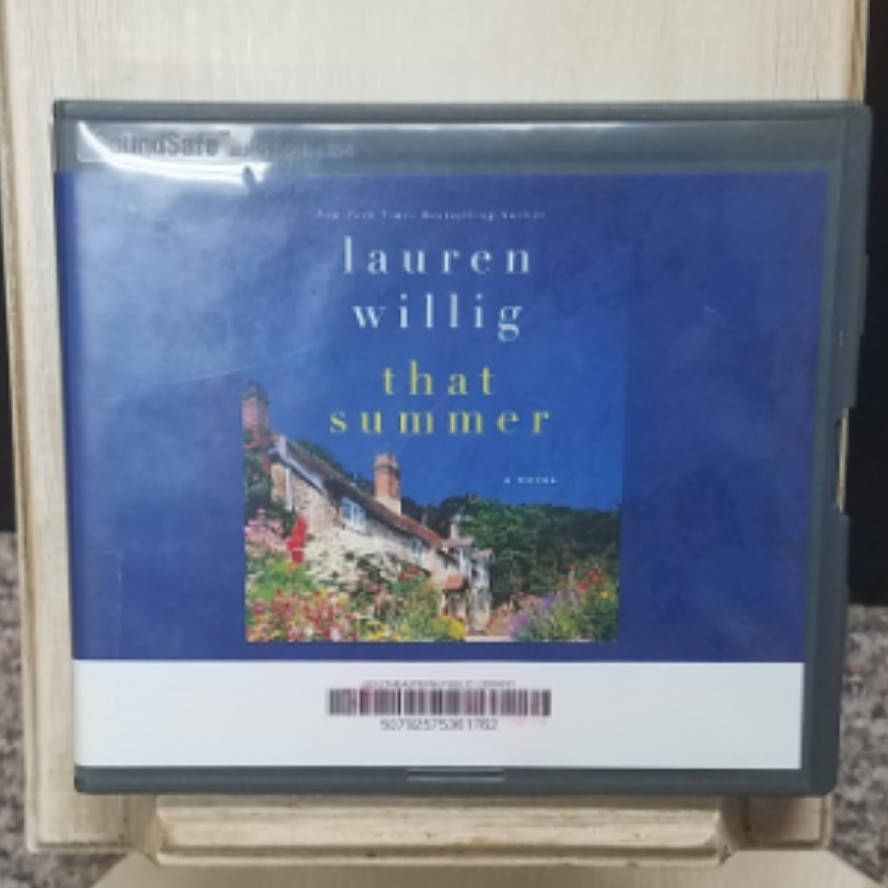 That Summer by Lauren Willig

2009: When Julia Conley hears that she has inherited a house outside London from an unknown great-aunt, she assumes it's a joke. She hasn't been back to England since the car crash that killed her mother when she was six, an event she remembers only in her nightmares. But when she arrives at Herne Hill to sort through the house--with the help of her cousin Natasha and sexy antiques dealer Nicholas--bits of memory start coming back. And then she discovers a pre-Raphaelite painting, hidden behind the false back of an old wardrobe, and a window onto the house's shrouded history begins to open...

1849: Imogen Grantham has spent nearly a decade trapped in a loveless marriage to a much older man, Arthur. The one bright spot in her life is her step-daughter, Evie, a high-spirited sixteen year old who is the closest thing to a child Imogen hopes to have. But everything changes when three young painters come to see Arthur's collection of medieval artifacts, including Gavin Thorne, a quiet man with the unsettling ability to read Imogen better than anyone ever has. When Arthur hires Gavin to paint her portrait, none of them can guess what the hands of fate have set in motion.

From modern-day England to the early days of the Preraphaelite movement, Lauren Willig's That Summer takes readers on an un-put-downable journey through a mysterious old house, a hidden love affair, and one woman's search for the truth about her past--and herself.

This audiobook is in great condition and weighs 12.1 oz.