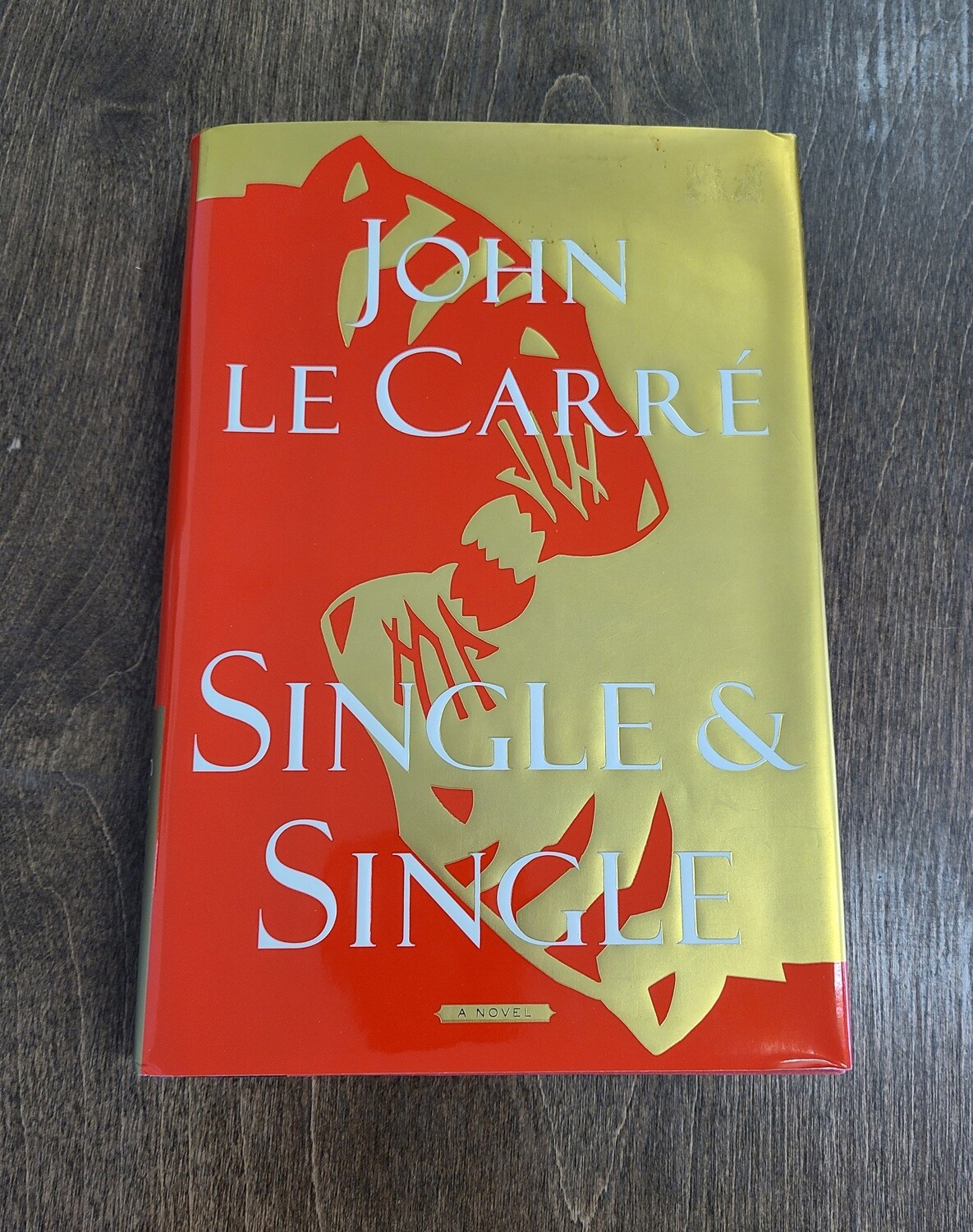 A lawyer from the London finance house of Single & Single is shot dead on a Turkish hillside by people with whom he thought he was in business. A children's magician in the English countryside is asked by his bank to explain the unsolicited arrival of more than five million pounds sterling in his young daughter's modest trust. A freighter bound for Liverpool is boarded by Russian coast guards in the Black Sea. The celebrated London merchant venturer "Tiger" Single disappears into thin air.

In Single & Single, the writer who both epitomizes and transcends the novel of espionage opens with a haunting set piece, then establishes a sequence of events whose connections are mysterious, complex, and compelling. This is a story of corrupt liaisons between criminal elements in the new Russian states and the world of legitimate finance in the West. Le Carré's finest novel in years, it is also an intimate portrait of two families: one Russian, the other English; one trading illicit goods, the other laundering the profits; one betrayed by a son-in-law, the other betrayed, and redeemed, by a son.

This is territory le Carré knows better than anyone. Masterful and prescient, he is writing at the height of his creative powers, and Oliver Single, the central protagonist, is one of his most fascinating characters.

This hardback book is in great condition and weighs 1 lb and 7.1 oz.