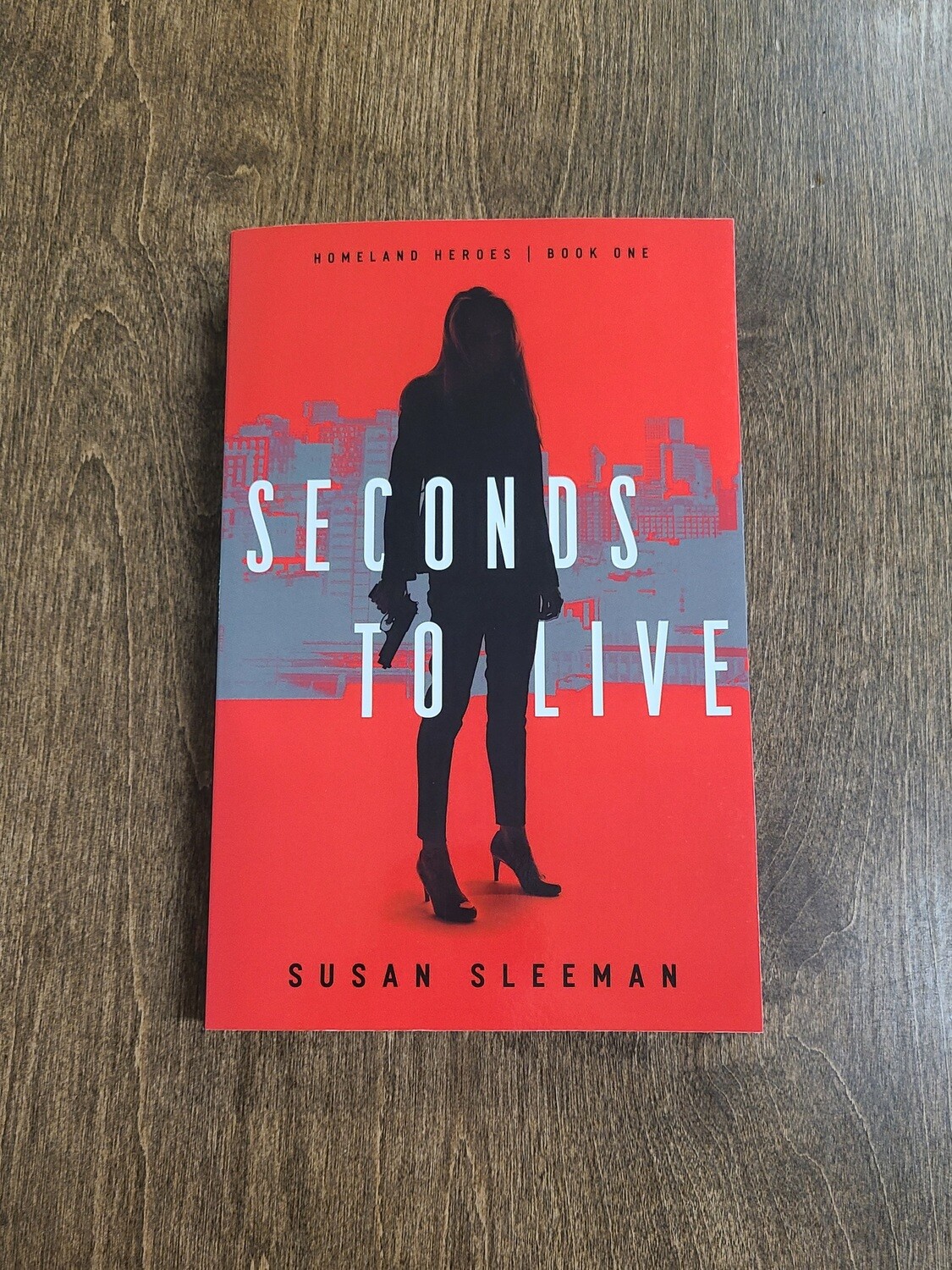 Seconds to Live by Ssuan Sleeman

When cybercriminals hack into the US Marshals' Witness Protection database and auction off witnesses' personal details to the highest bidders, the RED Team led by FBI Agent Sean Nichols begins a high-stakes chase to find the hacker. But before he can even get started, the first witness is targeted and barely escapes with her life. Sean believes Phantom, an obsessed hacker who previously outwitted the top minds in the field, is behind the attack, and Sean needs this witness's help, as she's the person who has come closest to discovering Phantom's identity.

Trouble is, she's a witness under the care of US Marshal Taylor Mills, and Sean is reluctant to work with the captivating marshal who knows his deepest secrets. But Phantom claims he knows where the witness is hiding and will kill her, so to stop the hacker, Sean and Taylor must work through their personal pain and learn to trust each other. . . . The seconds are ticking down before someone dies.

This paperback book is new and weighs 11 oz.