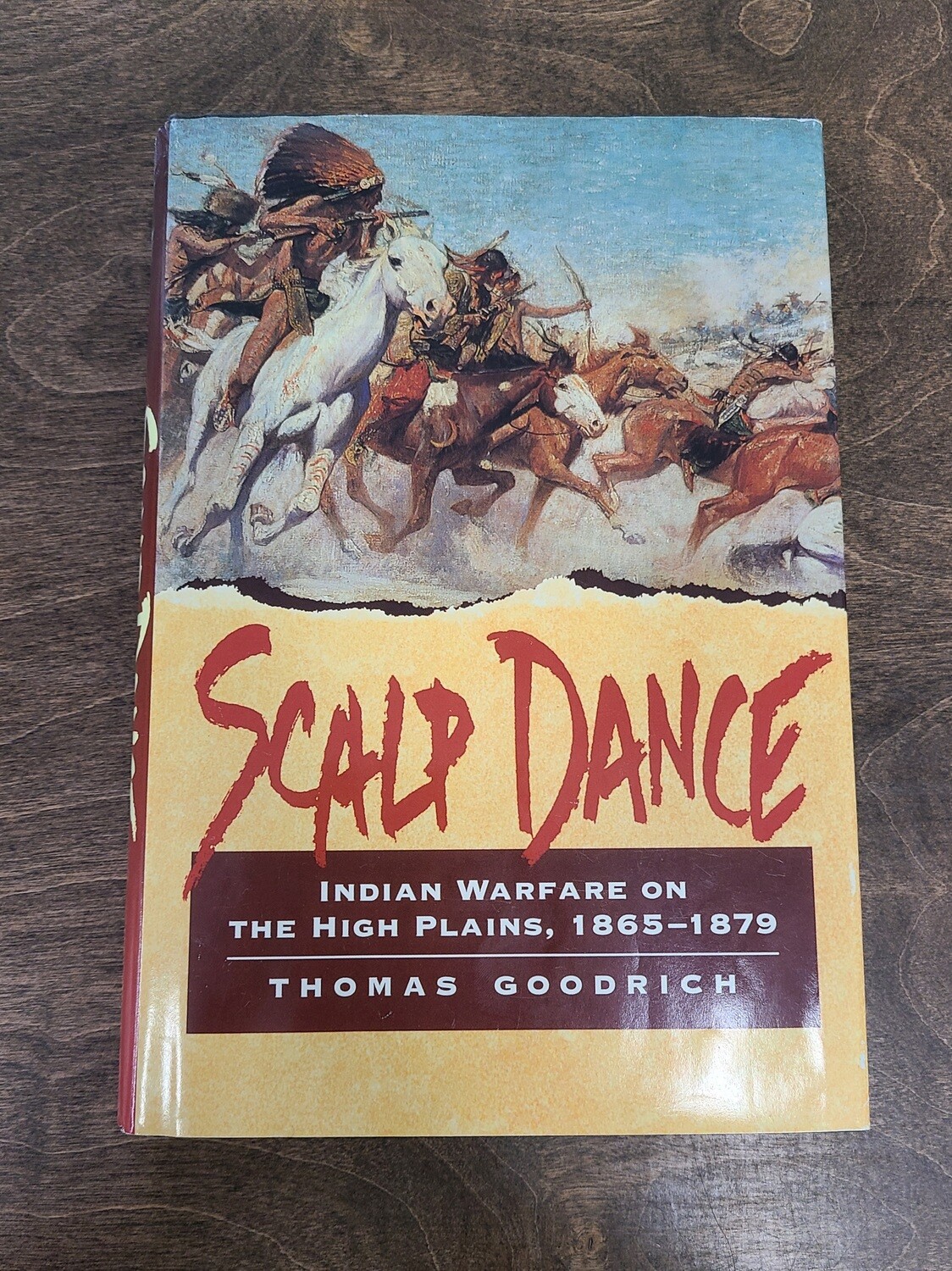 Some of the most savage war in world history was waged on the American Plains from 1865 to 1879. As settlers moved west following the Civil War, they found powerful Indian tribes barring the way. When the U.S. Army intervened, a bloody and prolonged conflict ensued.

Drawing heavily from diaries, letters, and memoirs from American Plains settlers, historian Thomas Goodrich weaves a spellbinding tale of life and death on the prairie, told in the timeless words of the participants themselves. Scalp Dance is a powerful, unforgettable epic that shatters modern myths. Within its pages, the reader will find a truthful account of Indian warfare as it occurred.