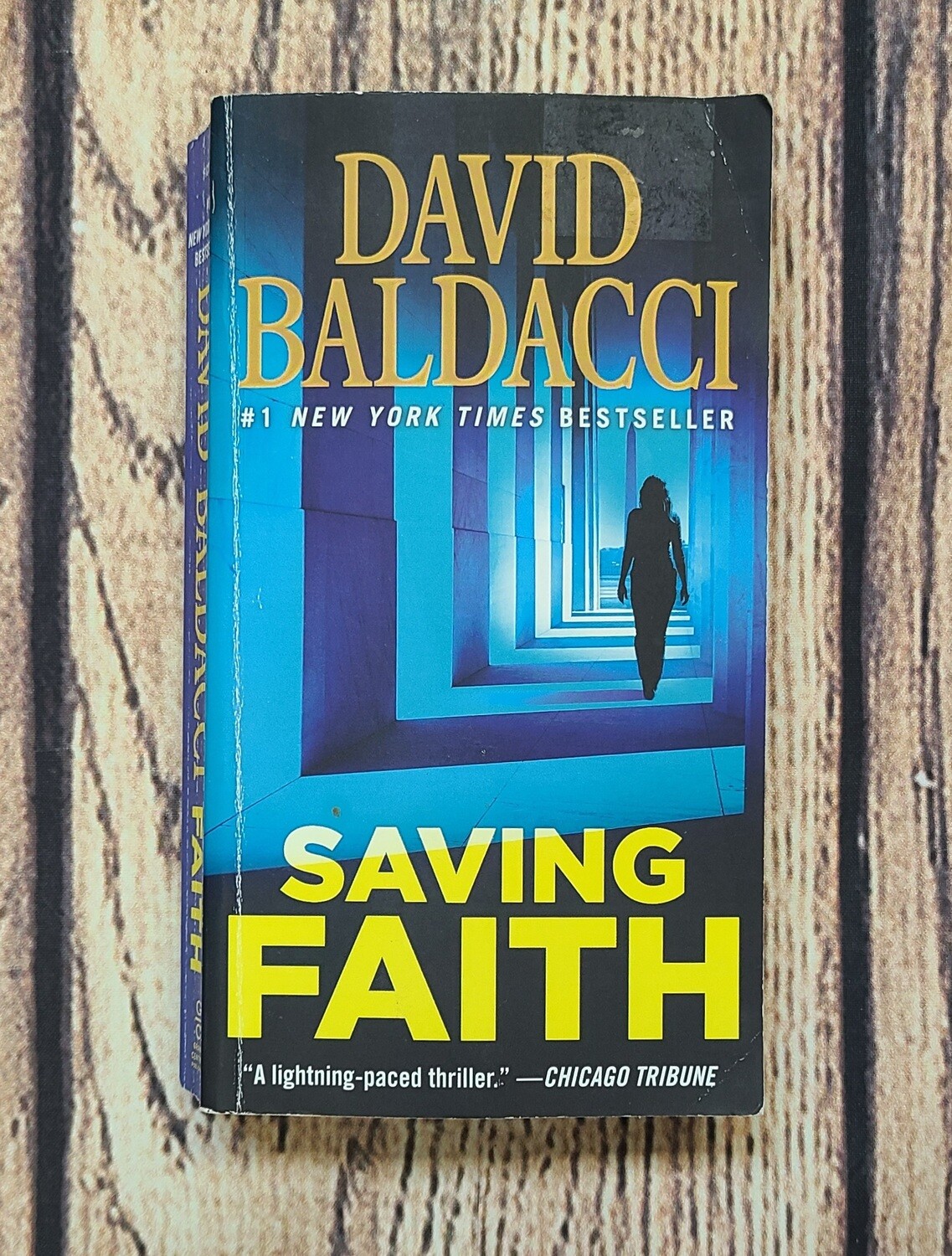 When lobbyist Faith Lockhart stumbles upon a corruption scheme at the highest levels of government, she becomes a dangerous witness who the most powerful men in the world will go to any lengths to silence in this #1 New York Times bestselling thriller.

In a secluded house not far from Washington, D.C., the FBI is interviewing one of the most important witnesses it has ever had: a young woman named Faith Lockhart. For Faith has done too much, knows too much, and will tell too much.

Feared by some of the most powerful men in the world, Faith has been targeted to die. But when a private investigator walks into the middle of the assassination attempt, the shooting suddenly goes wrong, and an FBI agent is killed. Now Faith Lockhart must flee for her life--with her story, her deadly secret, and an unknown man she's forced to trust...

This paperback book is in great condition and weighs 9.3 oz.