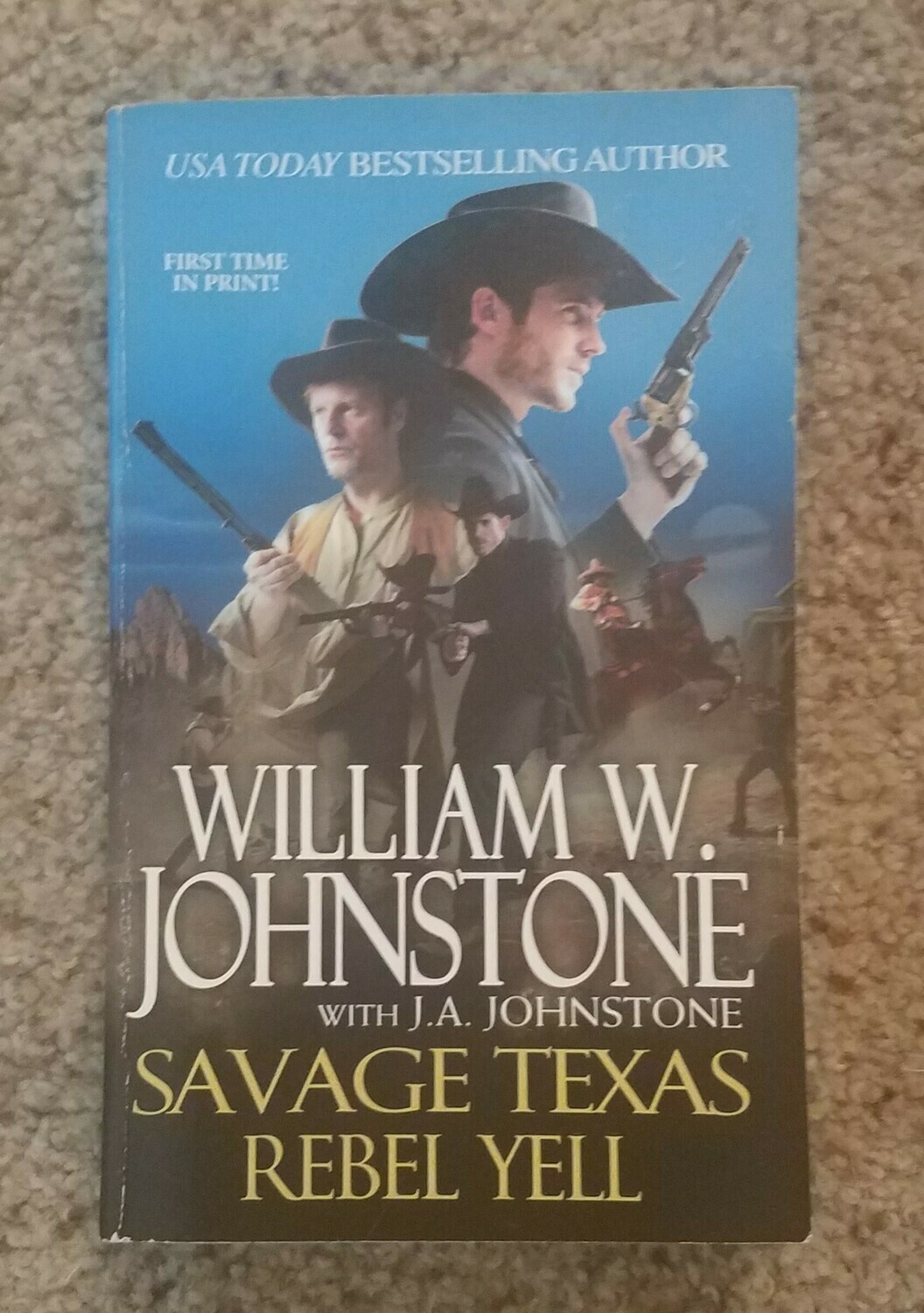 William Johnstone and J.A. Johnstone have created a brilliant new series: a saga of two men, one a gunfighter, the other a Yankee lawman, building a future in the West's most dangerous territory. . .

Welcome To Hangtree, Texas--The Most Dangerous Town In The World

In 1866, the border between the U.S. and Mexico is a hotbed of gunrunners, mercenaries, and the Emperor of Mexico's spies, saboteurs, and double agents. On top of which, West Texas is plagued by Comanche warriors. Into this mix ride two massive gangs of the meanest, a most kill-happy bunch of bloodthirsty ravagers to ever draw a breath.

Sam Heller and Johnny Cross have got the marauders in their sights, but they aren't ready for the slaughter and destruction the raiders unleash on Hangtree County. Suddenly, the good guys in Hangtree are dangerously outnumbered. Sam and Johnny turn to cunning--pitting one gang against the other. And what that won't do, a liberated army howitzer just might--as the border explodes into an all-out white-hot civil war. . .