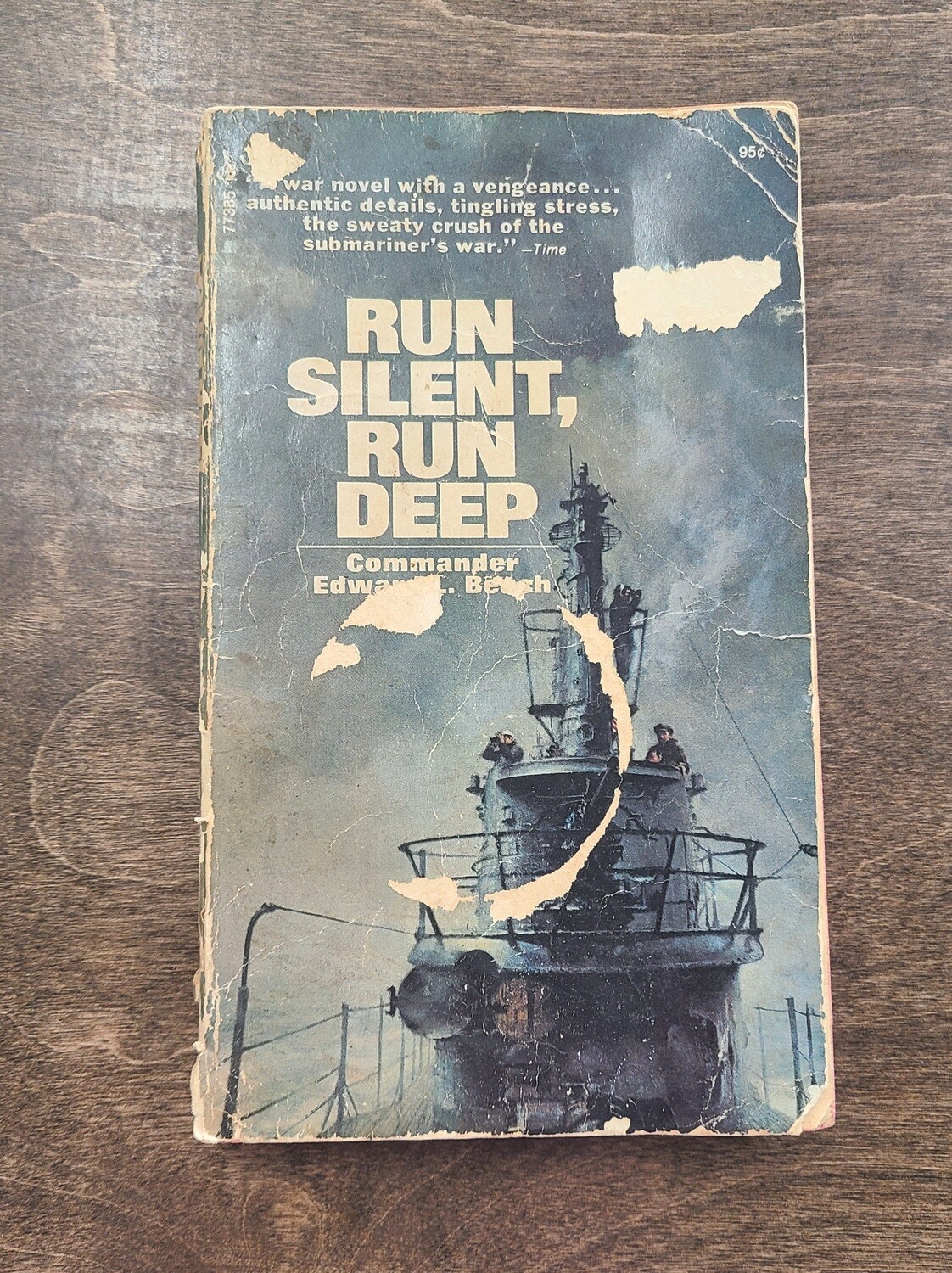 An American equivalent of Das Boot, this gripping, bestselling novel of submarine warfare inspired a well-known Hollywood film starring Burt Lancaster and Clark Gable. Set in the aftermath of the attack on Pearl Harbor, the tension-filled story focuses on an American submarine captain given orders to destroy Japanese shipping in the Pacific. At first, his missions go well, but when he takes on an infamous Japanese destroyer, nicknamed Bungo Pete, a terrifying game of cat and mouse begins. From the training of the crew right through to the breathtaking climax, this tale is absolutely riveting and will have fans of military writers such as Tom Clancy cheering.

Edward L. Beach graduated from the U.S. Navy's submarine school just two weeks after Pearl Harbor and fought in the Pacific for the rest of the war. Run Silent, Run Deep was his first novel and became an immediate bestseller.