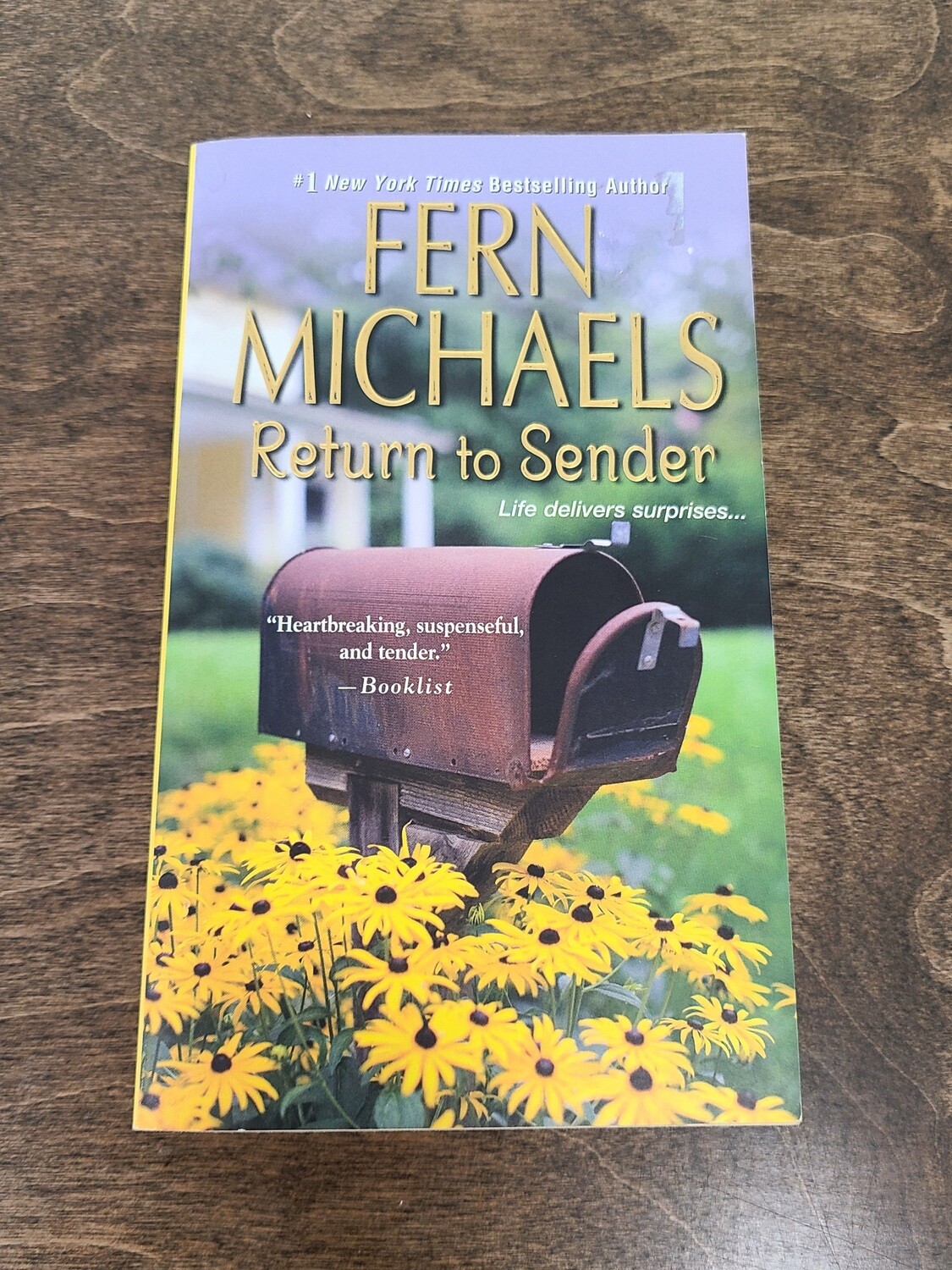 Return to Sender by Fern Michaels

At seventeen, Rosalind "Lin" Townsend found herself pregnant and alone. Her deeply religious father threw her out of the house, and Nick Pemberton, her baby's father, refused to marry her. Yet even at the lowest point in her life, Lin vowed to succeed on her own terms and to give her son, Will, all the love and happiness she'd been denied.

Nineteen years later, Lin has made good on her promises, and Will is about to start his freshman year at NYU. But when Lin visits New York with Will, she crosses paths with the one man she thought she'd never see again - Nick Pemberton, now a millionaire CEO, and the man who sent back all her letters unopened. Seeing him fills Lin with anger, and she resolves to right the wrong he did to Will. If she succeeds, as she has with everything else, the cost of revenge may be the loss of a bright new future...