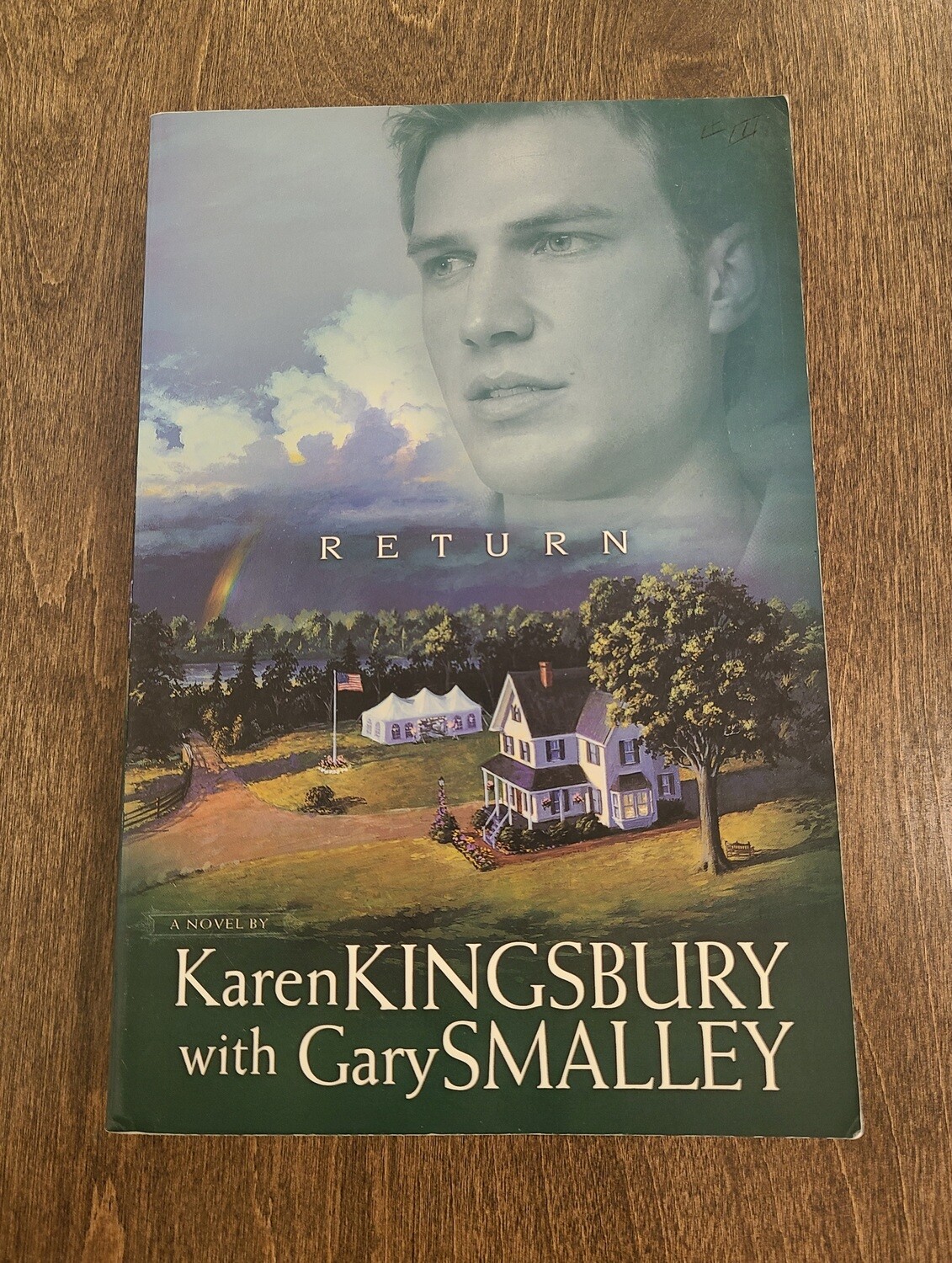 A story of tenacious love and longing for a lost son, from Karen Kingsbury, the #1 New York Times bestselling author of “heart-tugging and emotional” (Romantic Times) life-changing fiction, co-authored with Gary Smalley.

Return is the third book in the original Baxter Family Series, which has gone on to captivate tens of millions of readers and is currently being made into an original television series, produced by Roma Downey and Will Packer.

Luke, the Baxter family’s golden boy and only son, has walked away from everything that mattered most to him: his faith, his family, and Reagan, his only love. Devastated by the events of September 11, 2001, Luke decides that life is random, faith a fraud, and God a fantasy.

A baby is about to be born, but with Reagan a thousand miles away in New York City, Luke has no idea he’s the father. Now, though, someone in his family learns the truth. But she has a secret of her own, one that will change the Baxters’ lives forever.

What will it take for Luke to return to the family who loves and aches for him? And what extremes will a certain young firefighter take to help bring the Baxters together again, and in the process, find his place in the family?