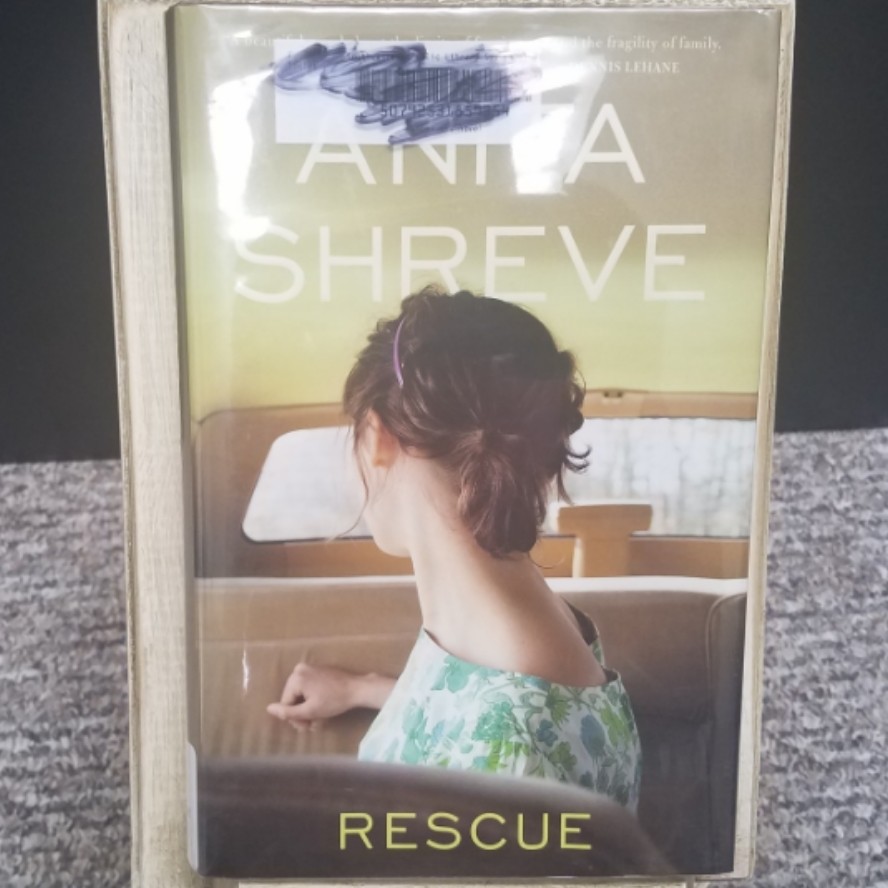 A rookie paramedic pulls a young woman alive from her totaled car, a first rescue that begins a lifelong tangle of love and wreckage. Sheila Arsenault is a gorgeous enigma--streetwise and tough-talking, with haunted eyes, fierce desires, and a never-look-back determination. Peter Webster, as straight an arrow as they come, falls for her instantly and entirely. Soon Sheila and Peter are embroiled in an intense love affair, married, and parents to a baby daughter. Like the crash that brought them together, it all happened so fast.

Can you ever really save another person? Eighteen years later, Sheila is long gone and Peter is raising their daughter, Rowan, alone. But Rowan is veering dangerously off track, and for the first time in their ordered existence together, Webster fears for her future. His work shows him daily every danger the world contains, how wrong everything can go in a second. All the love a father can give a daughter is suddenly not enough.

Sheila's sudden return may be a godsend--or it may be exactly the wrong moment for a lifetime of questions and anger and longing to surface anew. What tore a young family apart? Is there even worse damage ahead? The questions lifted up in Anita Shreve's utterly enthralling new novel are deep and lasting, and this is a novel that could only have been written by a master of the human heart.