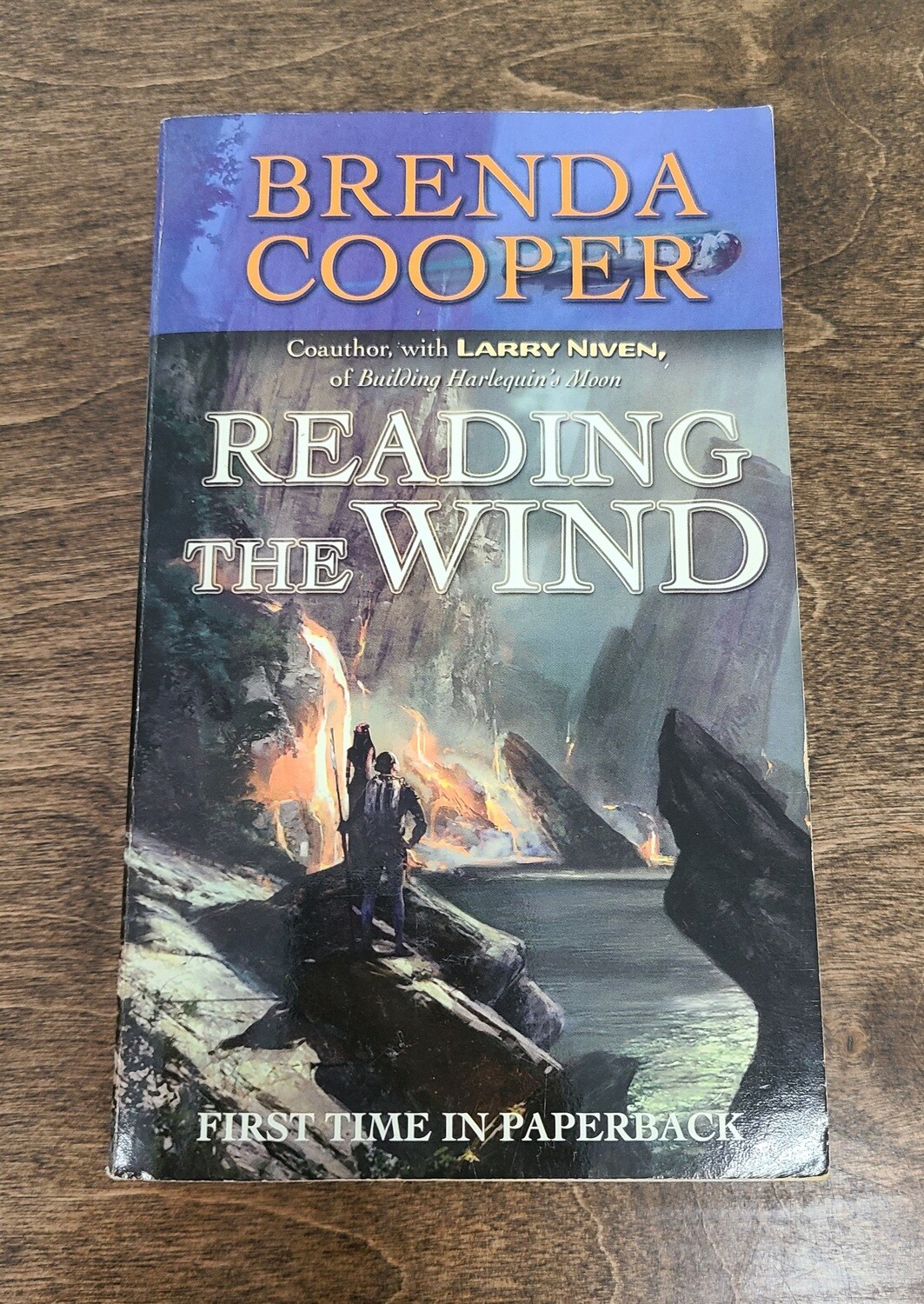 Reading the Wind by Brenda Cooper

The colony planet of Fremont was supposed to be free of all genetically altered beings—a new home for a pure race. So when Chelo and her brother, Joseph, along with two other genetically altered teenagers, were abandoned on Fremont, they were not welcome. They vowed to get off the planet by any means necessary. Joseph and the others managed to escape, but Chelo was left behind with her new-found love, forced to live underground.

As Joseph and the others return home, they find that their planet is full of vengeance. Believing that the people of Fremont killed the teenaged castaways, they sent a technologically advanced mercenary team back to Fremont to eliminate the entire planet's population. With the help of Joseph's father, they head back to Fremont to try to save Chelo. Though the numbers are in their favor, the mercenaries' technology is eons ahead. As the team begins leveling the cities of Fremont, Joseph and his father know that Chelo's demise is lurking, and must rally their enemies, the people of Fremont, if they hope to save her.

This paperback book is in great condition and weighs 7.8 oz.