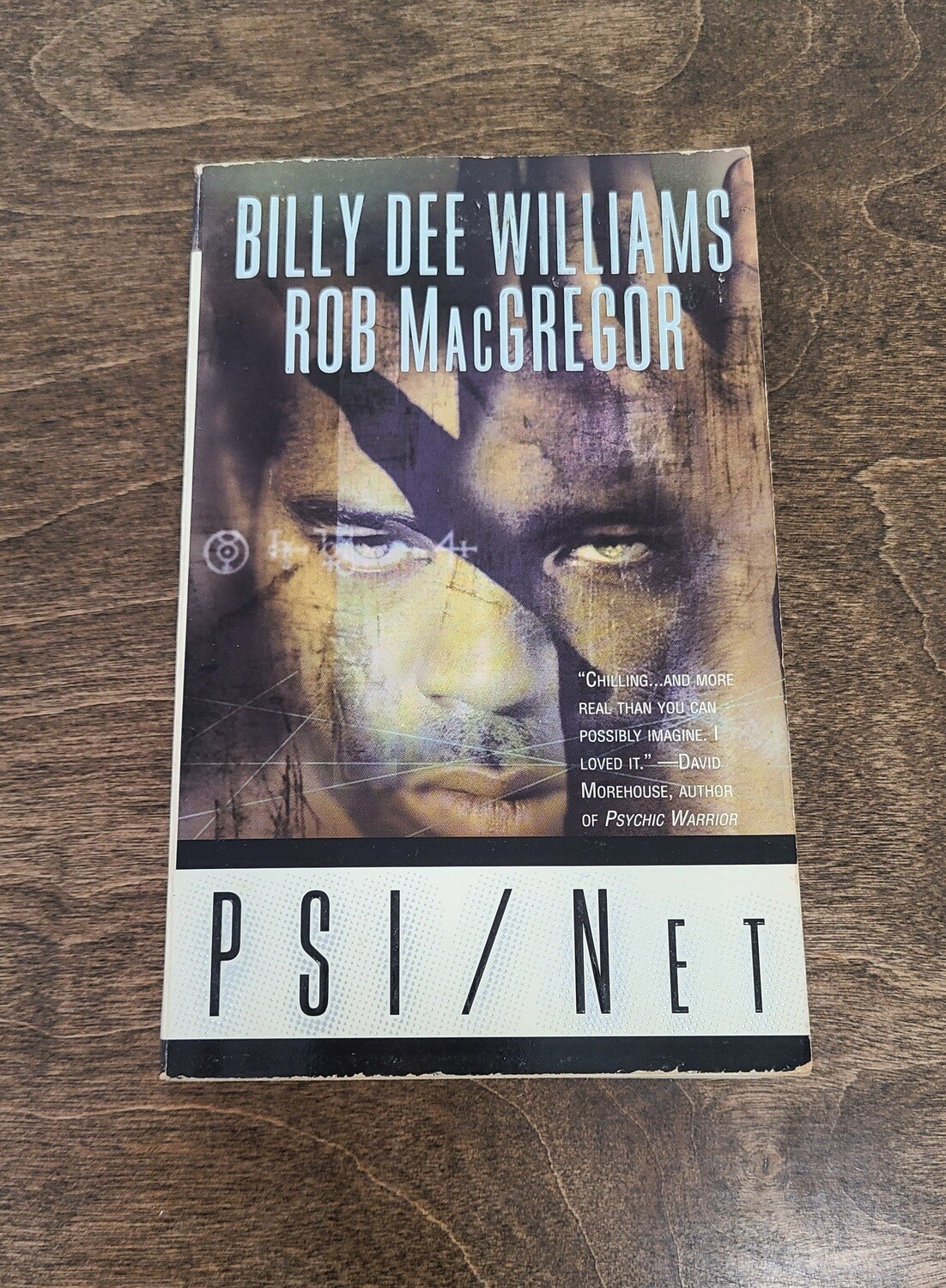 On November 12, 1995, the CIA issued a report admitting that military and intelligence services had used psychics for spying or "remote viewing". Project Stargate, as it was called, is the premise of this nerve-jangling thriller.

Former Air Force Major Trent Calloway just wants to forget about his past, especially the tragedy that changed his life when he was involved in a government remote viewing project. With his marriage ruined in the aftermath of his psychic spying, he wanders the Southwest, occasionally guiding river rafting tours. And then suddenly his painful past returns and threatens to damage him again.

He finds out that he had been drugged during his remote viewing sessions and that the drug, now years later, is causing ever-increasing side-effects in himself and the other government psychic spies he worked with - and that their psychic abilities are still expanding at frightening rates.

He realizes that the unknown drug he and the other psychic spies unwillingly took has bound them all together in a deadly psychic nexus, a "PSI net", that has trapped Callaway, who must now fight for his life and his sanity as he struggles for the security of the United States and its people.

This paperback book is in good condition and weighs 5.8 oz.