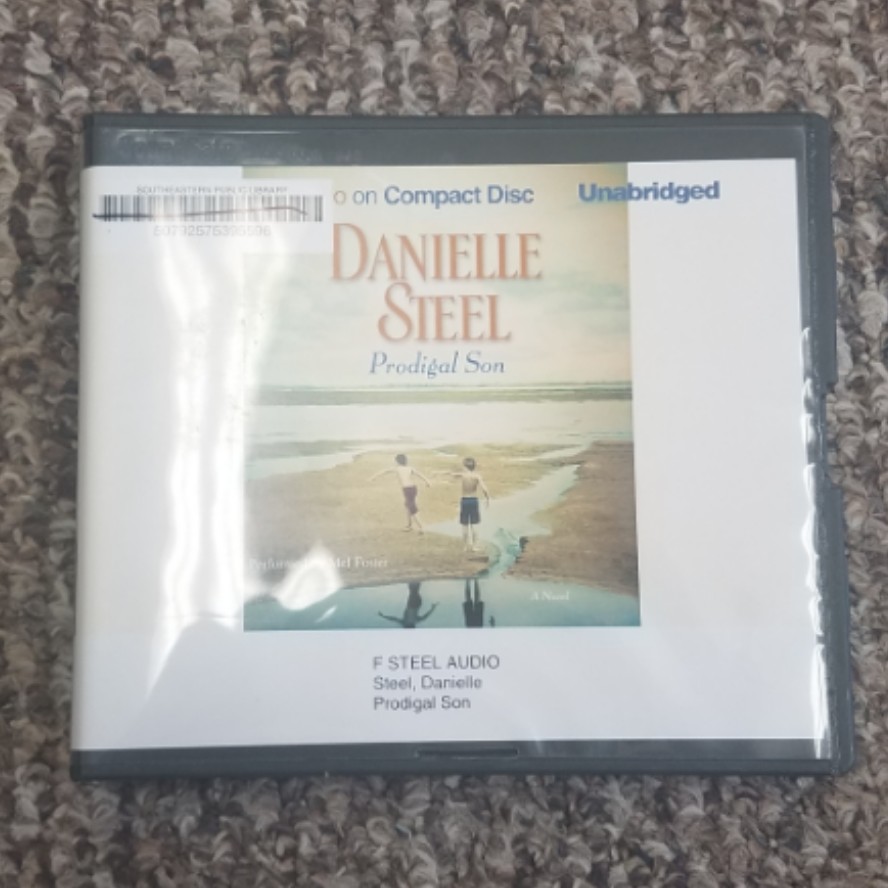 In a matter of days, Peter McDowell loses everything he has worked so hard for - his wealth, his property, his livelihood as a star investment banker. And then it gets worse. The stock market crash not only plunges Peter into joblessness, it causes a rift in his marriage that he cannot repair. Stripped of everything, he has only one place to retreat to: a lakeside cottage he inherited from his parents, who left most of their modest estate to Peter's twin. With no other choice, the prodigal son goes home.

A beloved small-town doctor, a devoted family man, and a pillar of his community, Michael McDowell serves others without regard to personal gain. Only Peter knows how Michael manipulated their parents when the boys were young, ultimately driving Peter away. At first he dreads seeing Michael again. But to his surprise, their reunion is tender and real. Only later, as Peter mulls over his late mother's journals, does the truth begin to emerge, as realization and panic set in. Who is his twin? Is the façade real, or does something terrifying lie beneath? Imagination or a reality too terrifying to believe?

In a race for time, Peter throws caution to the winds to find the truth. What he discovers will change their lives, the lives of their children, and an entire town forever.

This audiobook is in great condition and weighs 11.3 oz.