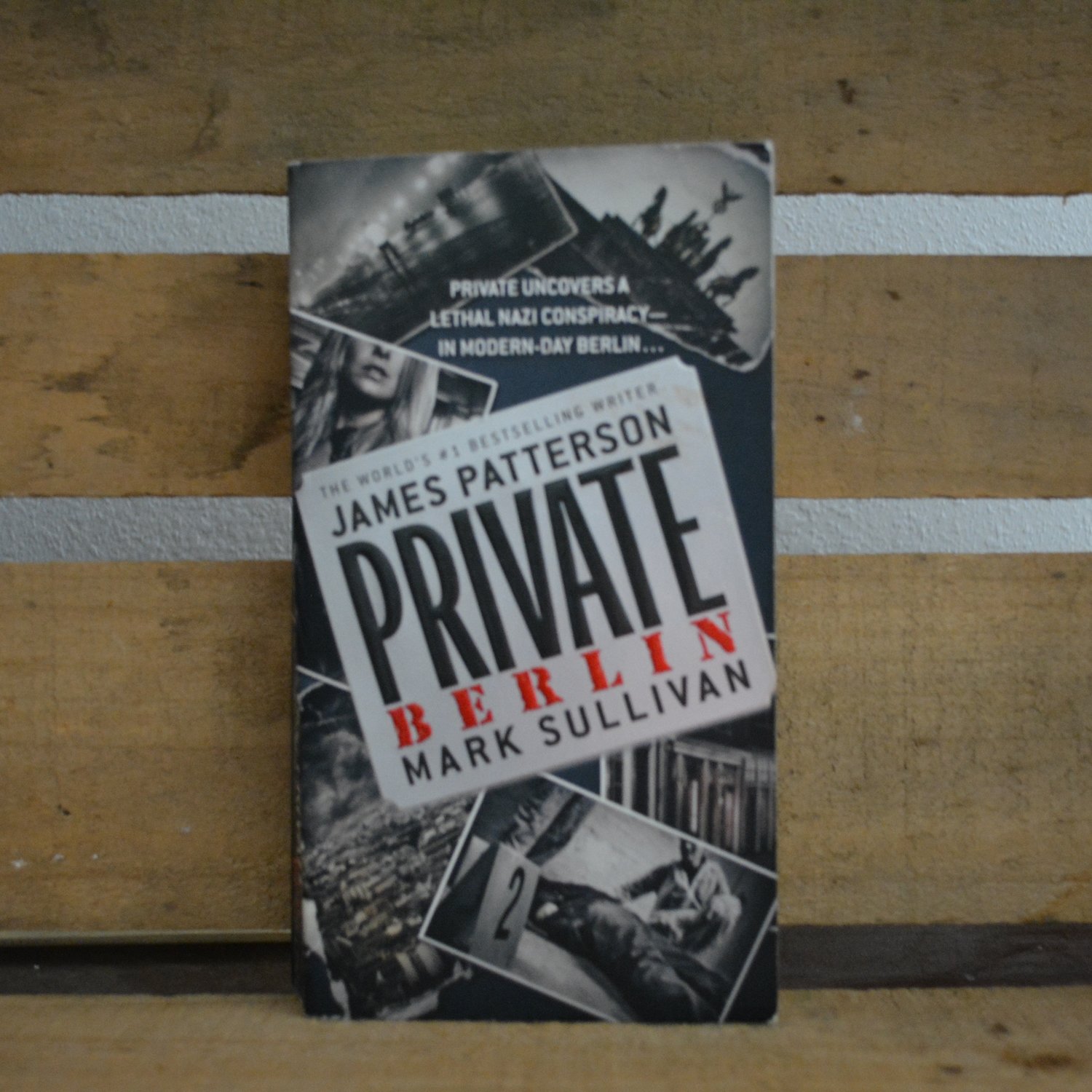 Overview - In Europe's most dangerous city Chris Schneider is a superstar agent at Private Berlin, Germany headquarters for the world's most powerful investigation firm. He keeps his methods secret as he tackles Private's most high-profile cases-and when Chris suddenly disappears, he becomes Private Berlin's most dangerous investigation yet. An investigator is searching Mattie Engel is another top agent at Private Berlin, gorgeous and ruthlessly determined-and she's also Chris's ex. Mattie throws herself headfirst into finding Chris, following leads to the three people Chris was investigating when he vanished: a billionaire suspected of cheating on his wife, a soccer star accused of throwing games, and a nightclub owner with ties to the Russian mob. Any one of them would surely want Chris gone-and one of them is evil enough to want him dead. And she's after more than the truth Mattie's chase takes her into Berlin's most guarded, hidden, and treacherous places, revealing secrets from Chris's past that she'd never dreamed of in the time they were lovers. On the brink of a terrifying discovery, Mattie holds on to her belief in Chris-in the face of a horror that could force all of Europe to the edge of destruction and chaos.

This paperback book is in good condition and weighs 8.5 oz.