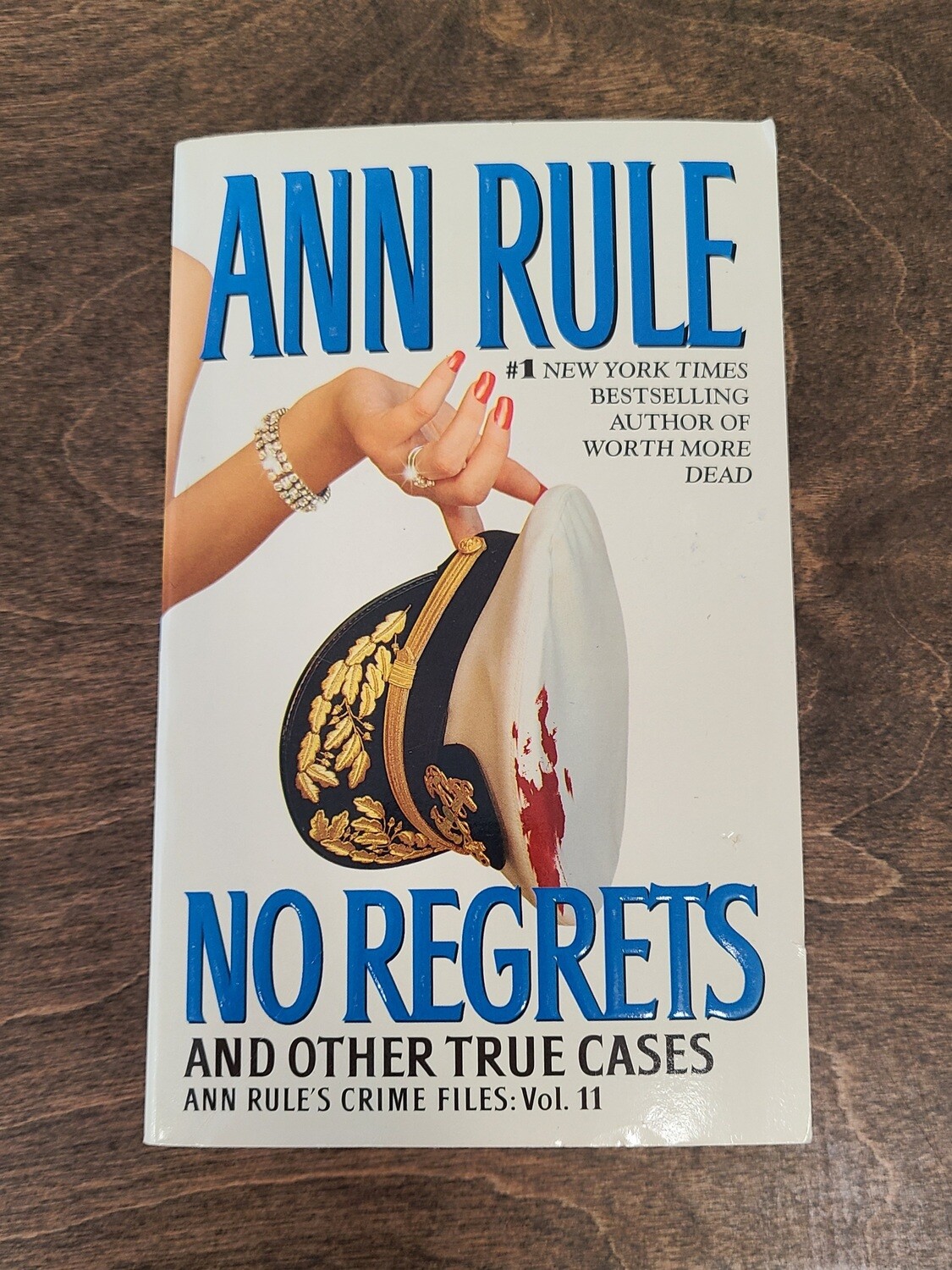 No Regrets and Other True Cases by Ann Rule

A ship's pilot legendary for guiding mammoth freighters through the narrows of Puget Sound, Rolf Neslund was a proud Norwegian, a ladies' man, and a beloved resident of Washington State's idyllic Lopez Island. Virtually indestructible even into his golden years, he made electrifying headlines more than once: after a ship he was helming crashed into the soaring West Seattle Bridge, causing millions in damages; and following his inexplicable disappearance at age 80. Was he a suicide, a man broken by one costly misstep? Had he run off with a lifelong love? Or did a trail of gruesome evidence lead to the home Rolf shared with his wife, Ruth? On an island where everyone thought they knew their neighbors, the veneer of the Neslunds' marriage masked a convoluted case that took many years to solve. And, indeed, some still believe that the old sea captain will come home one day. "The Sea Captain" is a classic tale as blood chilling as murder itself. Along with six other equally riveting, detailed accounts of destruction and murder committed without conscience or regret, Ann Rule takes readers into frightening places they never could have imagined in No Regrets.

This paperback book is in great condition and weighs 8 oz.