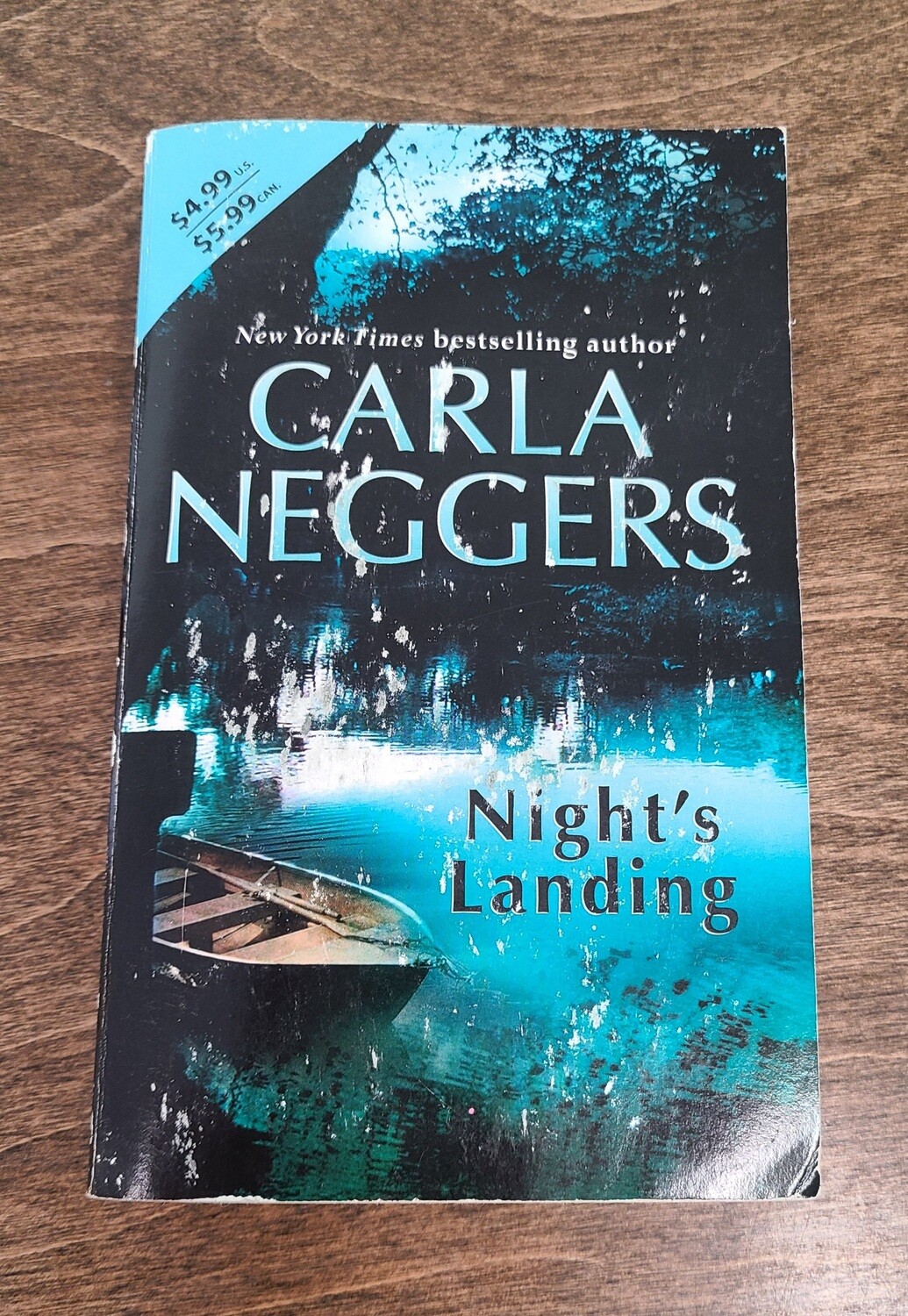 Archaeologist Sarah Dunnemore is prepared for anything when she returns to her family home in Night’s Landing, Tennesseeanything except the news that her twin brother, Rob, has just been seriously wounded by a sniper in Central Park. She rushes to New York to be with him, only to come up against no-nonsense Nate Winter, also wounded in the attack.

As a deputy U.S. marshal, Nate is the best, but he’s willing to break the rules to track down the would-be killer. Nate believes the official investigation is going in the wrong direction, especially when he learns that Sarah is like a surrogate daughter to her Night’s Landing neighbor - none other than the president of the United States.

When Nate suspects that Sarah has held back crucial information he follows her because he will let nothing – neither his and Sarah’s growing attraction for each other nor the mounting danger they face – stand in the way of the truth.

But in a place filled with betrayal, greed, and long-held secrets, truth is guarded with a deadly vengeance.

This paperback book is in good condition and weighs 6.8 oz.