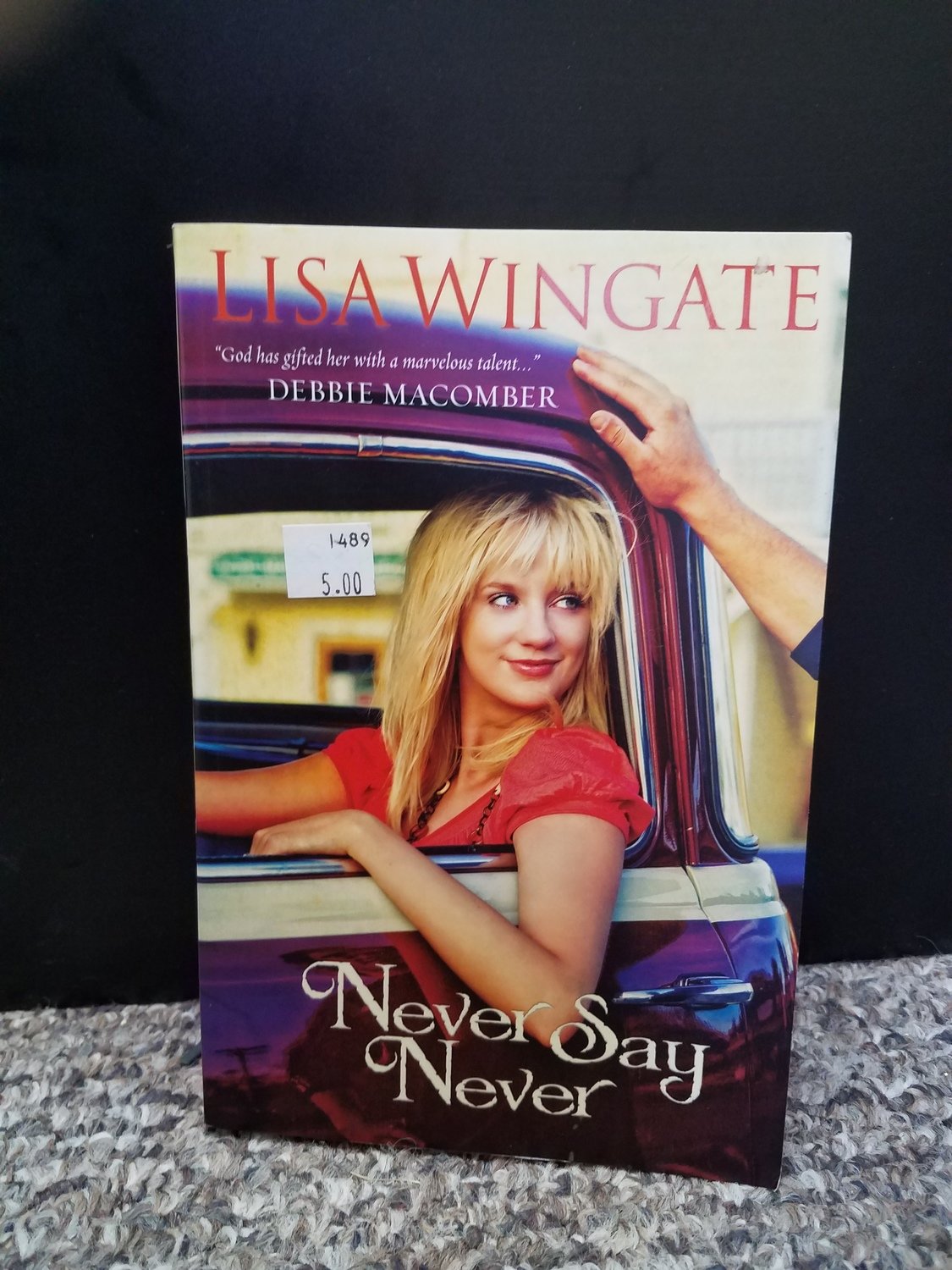 Kai Miller floats through life like driftwood tossed by waves. She's never put down roots - and she doesn't plan to. But when a chaotic hurricane evacuation lands her in Daily, Texas, she begins to think twice about her wayfaring existence. And when she meets hometown-boy Kemp Eldridge, she can almost picture settling down in Daily - until she discovers he may be promised to someone else.

Daily has always been a welcoming place of refuge for those the wind blows in, but for Kai, it looks like it will be just another place to leave behind. Then again, Daily always has a few surprises in store - especially when Aunt Donetta Bradford has cooked up a scheme.

This paperback book is in great condition and weighs 11.5 oz.