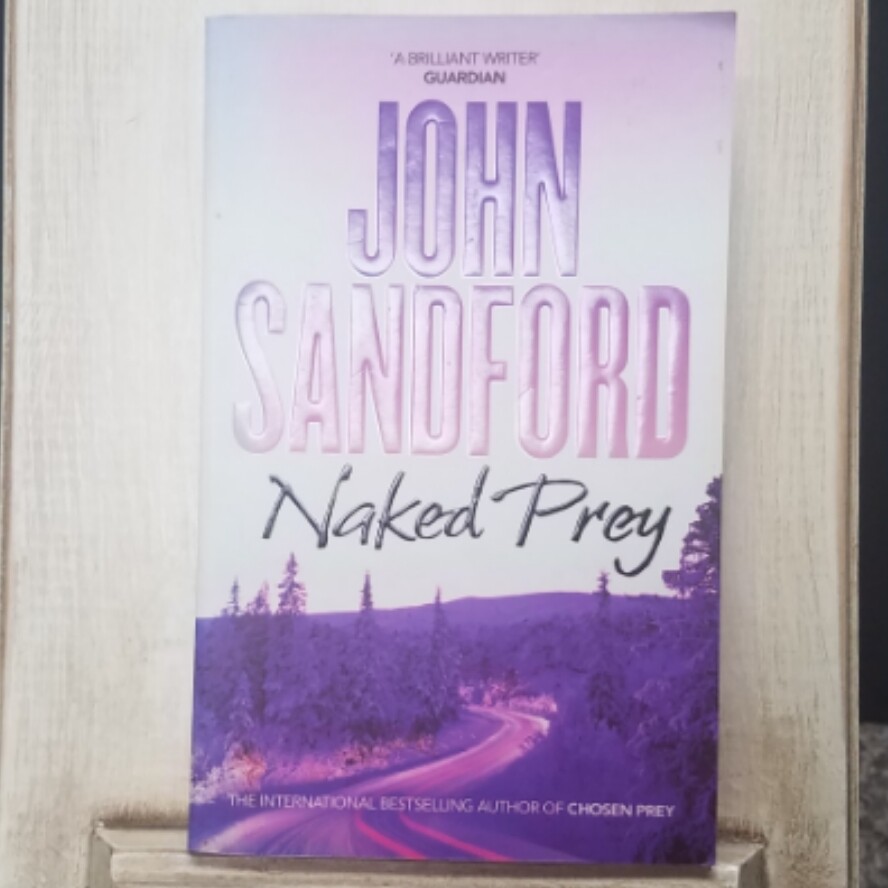 Lucas Davenport finds some changes — and some nasty surprises — in store, in the chilling new novel by the number-one-bestselling author.

After thirteen years and thirteen Prey novels, John Sandford's writing is as fresh as ever. His last book, Mortal Prey, was "a model of the genre" (People) and "the cop novel of the year" (Kirkus Reviews). In the words of the Washington Post: "John Sandford does everything right."

Now, in Naked Prey, he puts Lucas Davenport through some changes. His old boss, Rose Marie Roux, has moved up to the state level and taken Lucas with her, creating a special troubleshooter job for him for the cases that are too complicated or politically touchy for others to handle. In addition, Lucas is married now, and a new father, all of which is fine with him: he doesn't mind being a family man. But he is a little worried. For every bit of peace you get, you have to pay — and he's waiting for the bill.

It comes in the form of two people found hanging from a tree in the woods of northern Minnesota. What makes the situation particularly sensitive is that the bodies are of a black man and a white woman, and they're naked. "Lynching" is the word that everybody's trying not to say — but, as Lucas begins to discover, in fact, the murders are nothing like what they appear to be, and they are not the end of it. There is worse to come — much, much worse.

Filled with rich characterization and exceptional drama that are his hallmarks, this is Sandford's most suspenseful novel yet. "You know life is good when you have a new Lucas Davenport thriller to escape into," writes the Chicago Tribune, and Naked Prey proves it again.

This paperback book is in great condition and weighs 8.4 oz.