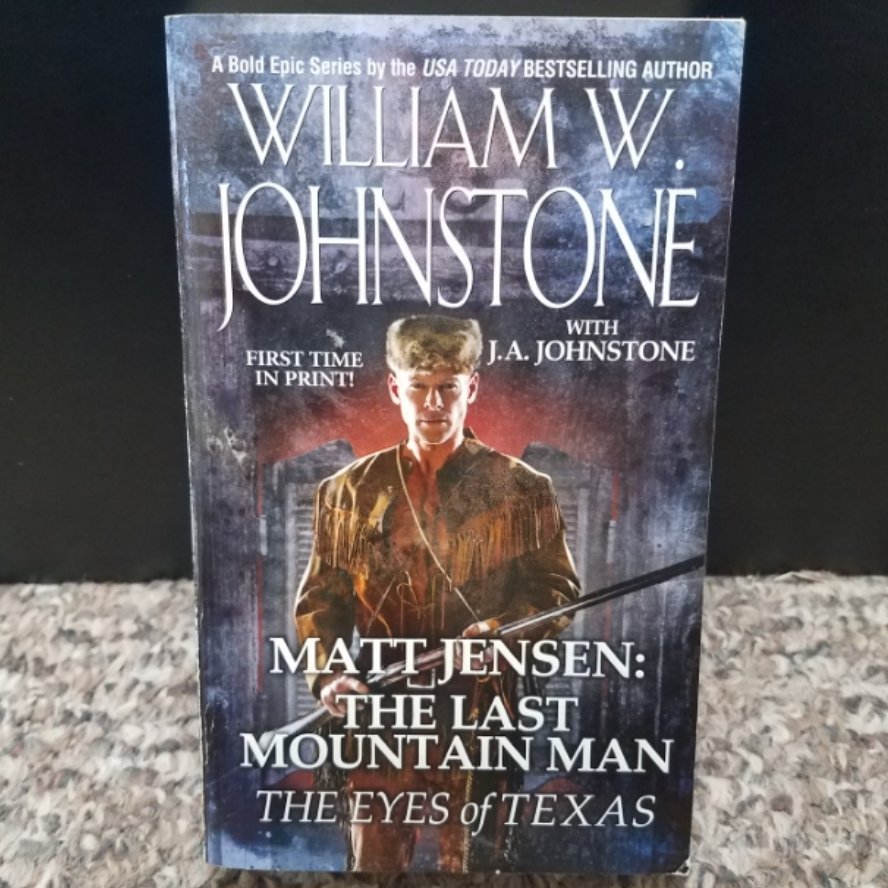 The son of a legend. Heir to the Western wilderness. Mountain Man Matt Jensen has come to the most dangerous town in Texas. . .

Shady Rest, Texas, has the dubious reputation for being the deadliest town in America. Getting yourself killed is as easy as blinking and twice as quick. Sure enough, Matt Jensen hasn't swallowed his whisky before the town's marshal is gunned down before his eyes. Matt defends himself by putting two bullets in the shooter's chest, unaware that he's in line for a $5,000 bounty--as long as he stays in Shady Rest to collect it. And staying gets even more tempting when a red-haired beauty decides to be the next town marshal. . .

Annabel O'Callahan is a dressmaker with a secret weapon--no hard case or gunslinger worth his salt will gun down a lady. Almost overnight, Shady Rest becomes a model of law and order. But the man Matt killed has a whole passel of friends and family--the killing kind, man or woman--headed to Shady Rest for revenge. Now the dressmaker and the mountain man must join forces. Two against a small army. And the deadliest shootout Shady Rest has ever seen.