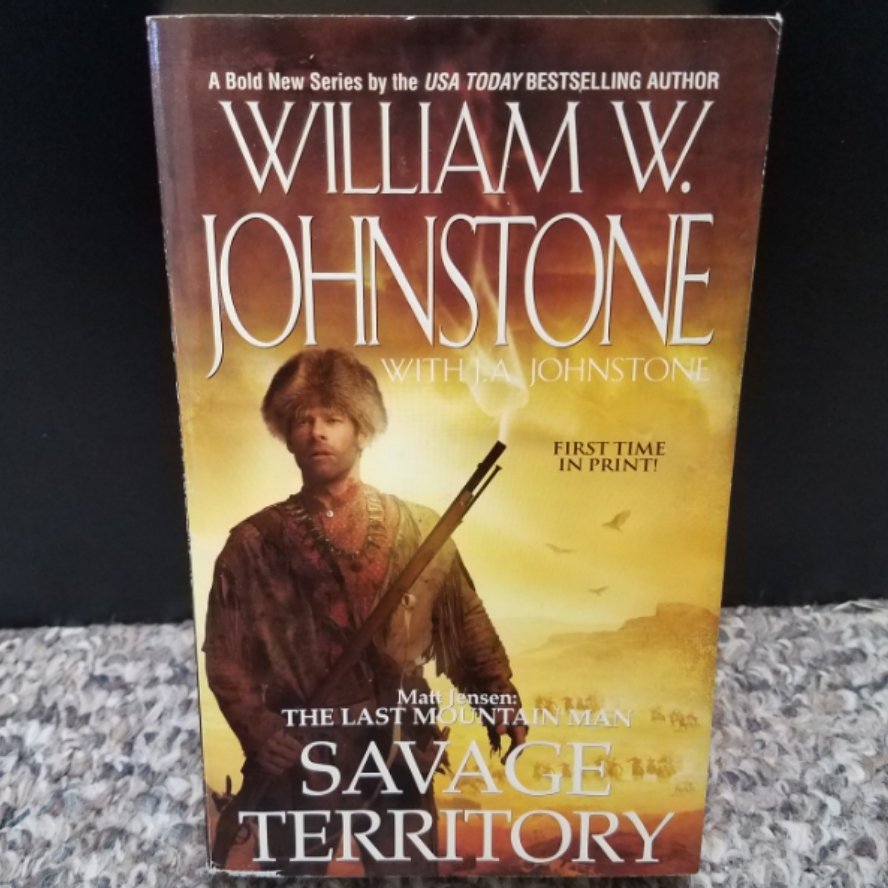 William W. Johnstone's Mountain Man saga catapulted him to the top ranks of Western writers. In the launch of a breathtaking new series, the adopted son of Smoke Jensen makes his way across a dangerous, shifting American frontier. . .

It was a duty to a dead man. Matt Jensen had promised his friend, slain by an outlaw named Pogue Willis, that he would deliver money to his brother in St. Louis. But Matt's search leads him from St. Louis to Arizona Territory, and into the company of a rich Easterner and his beautiful young wife. For Matt, the schemes of some citified land prospectors don't mean much, until the young woman is seized by renegade Apaches and it's up to Matt to save her life from a brutal death. . .

Soon, Matt Jensen is learning a lesson in courage, betrayal, and fate--the fate that brought this woman to his side--and is bringing a killer named Pogue Willis all the way to a savage territory. . .with more killing on his mind.